Insider (of Corporate and Individual Debtor) 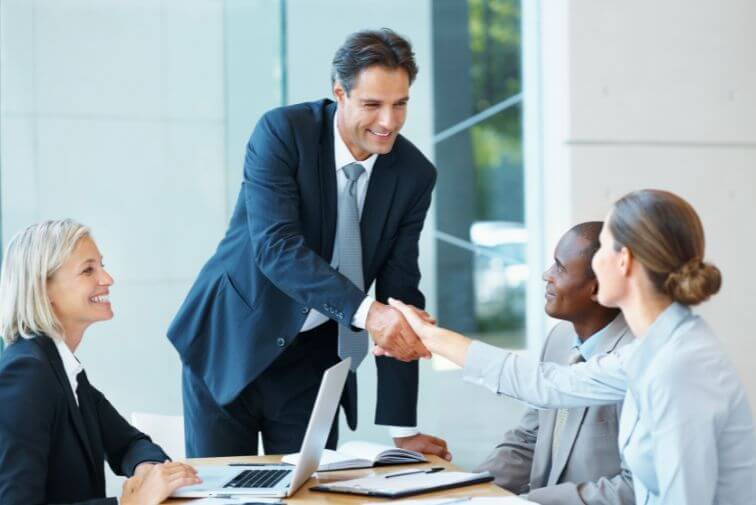 Certain individuals with specific types of relationships with both individual and corporate bankruptcy debtors are classified as insiders. In this article, we define the term “insider” and explain what effect the insider designation has on creditors in bankruptcy proceedings.

What Is an Insider of Individual Debtor?

In bankruptcy law, an insider of an individual debtor is any of the following parties:

An insider is thought to be in a position to influence the debtor’s actions. Because of their close relationship, transactions between debtors and insiders are not considered to be at arm’s length, making them subject to the close scrutiny of the bankruptcy court.

What Is an Insider of Corporate Debtor?

An insider of a corporate debtor is any of the following parties:

These lists of who is considered an insider are not exhaustive. In the past, bankruptcy courts have recognized other non-statutory insiders that fall within the definition of an insider but are not listed in any of the enumerated categories.

Effects of Being an Insider

Being considered an insider affects creditors in several ways.