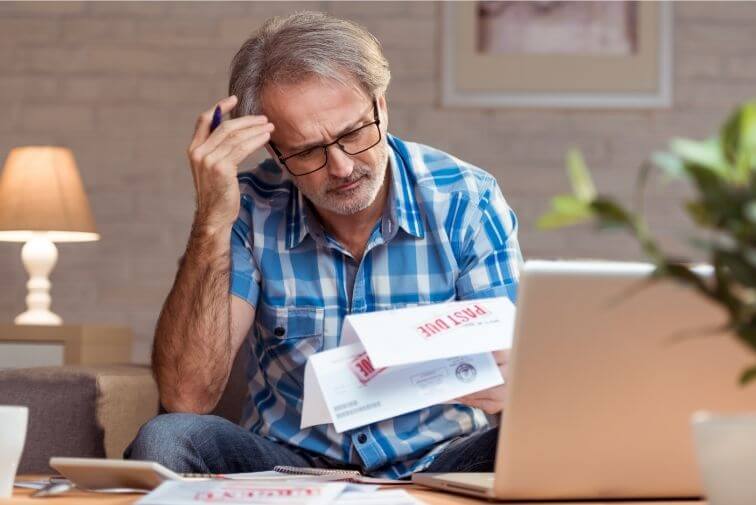 The United States Bankruptcy Code has a number of chapters outlining rules for how certain types of bankruptcy cases should be handled. In this article, we’ll explain the rules included in chapters 7, 9, 11, 12, and 13.

Chapter 7 bankruptcy is also called liquidation bankruptcy or straight bankruptcy. It’s available to both individuals and businesses. This type calls for the debtor’s assets to be sold, or liquidated, in order to pay their creditors. Most Chapter 7 bankruptcy debtors get at least some of their debts discharged.

The Chapter 7 bankruptcy process is usually the fastest of the various types, sometimes taking as little as four months.

To qualify for Chapter 7 bankruptcy, your current monthly income must be less than the median income for households of your size in your state.

Detroit became the biggest city in U.S. history to file for Chapter 9 in 2013.

Chapter 11 bankruptcy is also called a reorganization bankruptcy. It’s available to both individuals and businesses. Unlike with Chapter 7 bankruptcy, debtors filing Chapter 11 remain in control of business operations and are not required to sell off all assets. Instead, the goal is for the business to be able to resume operations and become profitable again after the bankruptcy process. Chapter 11 debtors must submit a plan for how they will restructure and pay off their debts over time.

Chapter 11 offers a major advantage to the debtor of allowing them to stay in operation while their debts get restructured. But it is more costly and lengthy than Chapter 7, with higher court and attorney fees. This is why major corporations are most likely to file Chapter 11.

Chapter 12 is a specific type of bankruptcy designated for family farmers and family fishermen under financial distress. Under chapter 12, the debtor can come up with a plan to pay back their creditors over a period of three to five years.