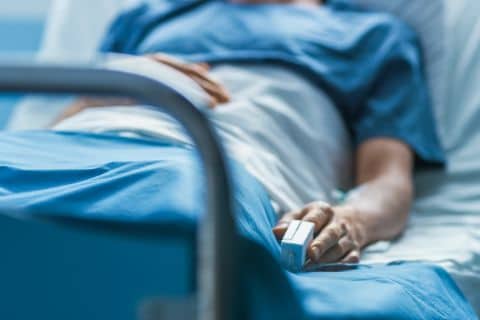 What Is an Occupational Disease?

Occupational disease is an issue that has been plaguing workers for millennia. In the 4th century BCE, the Greek physician Hippocrates wrote in his third book of Epidemics about a worker who contracted a case of lead colic while working as an extractor of metals. In the thousands of years that followed this early observation, workers and employers have become aware of an increasing number of occupational diseases that are caused by a number of factors.

Some factors that may foster an environment where an occupational disease is likely to occur include:

An employee who develops an occupational disease may want to receive compensation from their employer for their medical expenses. This can be especially true in situations in which the occupational disease was potentially the result of negligence or was an otherwise preventable incident.

In order to demonstrate that the employee’s condition is an occupational disease, the first thing that must be shown is that the disease was either acquired or exacerbated by the employee’s job. For example, a factory worker or soldier may attempt to demonstrate that their hearing loss is the result of the loud machinery or explosions that they were exposed to while performing their normal duties.

The employee does not need to provide unassailable proof to the court that the occupational disease was exclusively caused by their job, they simply need to show medical documentation explaining their condition and detailed records of their employment history in order to argue that it is more likely than not that the workplace was a major cause of the employee’s disease. If the employee was involved in some kind of accident that was the result of lax safety practices, such as being exposed to high levels of radiation due to the radioactive material being improperly stored, then the employee should present the incident report of these events as well.

Once an employee has presented their argument as to why the condition they are suffering is more likely than not an occupational illness, the employer will make their defense. In cases where the disease is an illness such as cancer, they may argue that the cancer was naturally occurring and not triggered by the working conditions. If the occupational disease was acquired after an accident or safety failure, the employer may attempt to shift the blame for the events to be more the employee’s fault than the employer’s.

If you have developed an occupational disease as the result of your workplace, whether through a single incident or a series of repeated exposures to injurious elements, you may be able to file a lawsuit against your employer in order to recover your medical expenses. In order to file and prevail in this lawsuit, you will need the help of an Employment Law attorney.

An experienced Employment Law attorney can zealously advocate for you in order to achieve the best possible outcome for your case. By using their legal expertise, trial tactics, and expert witnesses, your Employment Law attorney will be able to demonstrate the circumstances and practices of your workplace that resulted in the situation that led to your occupational disease.