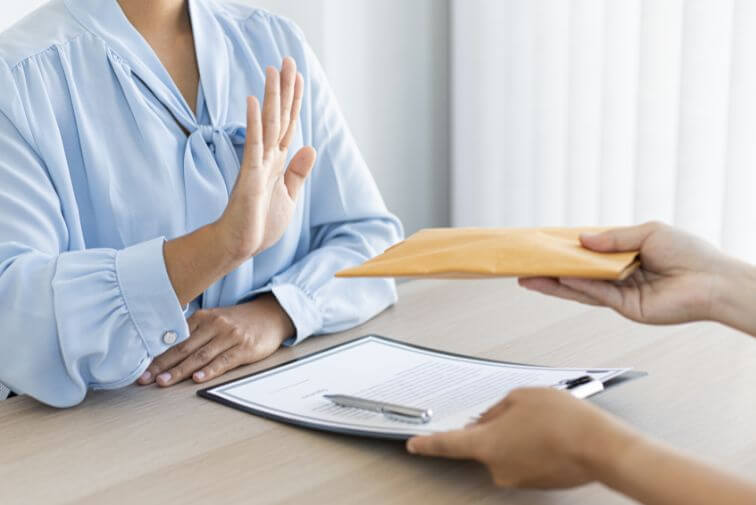 What Is an Implied Contract?

An employer may be believed to have formed an implied contract based on their statements, policies, or actions that would lead a reasonable person to believe that they are not able to be fired at will. An implied contract can also be a relationship formed where an employee is led to believe that they will receive a promotion, increased wages, or other benefits in exchange for their continued services. Implied contracts are often invoked after a firing has occurred and is a direct response to an employer's defense of at-will employment.

If an implied contract is found, then the employee cannot be fired at will. Unfortunately, implied contracts are not universal. Due to their extremely informal nature, many states do not recognize their validity in an employment law lawsuit. Where possible, it is ideal to replace an implied contract with an explicit oral or written one.

Not all implied contracts are created equally, and some can have more legal weight than others. In general, there are two broad types of implied contracts: implied in-fact and implied at-law.

An implied in-fact contract refers to an implied contract that forms based on a set of facts between the employer and employee. These facts may include certain conduct, circumstances, or other factors that can be interpreted by the employee as implying an agreement. This can include regularly repeated events that are not themselves significant but come together to demonstrate a pattern that implies a contract.

By contrast, an implied at-law contract does not rely on facts alleged by the employee, but rather a set of circumstances dictated by law. Sometimes, there will be laws that create an enforceable, implied contract even if neither the employer nor the employee intended to enter a contract. Another name for an at-law implied contract is a “quasi-contract.” An example of the law superseding explicit employment terms is if an employer limits a contract worker’s hours, demands exclusivity, and builds their business off of the contract worker’s labor. In this case, federal law may classify the independent contractor as an employee of the employer without either the employer or contractor explicitly labeling it as such.

If the court finds that the answers to these questions leads to a presumption of an implied contract, then the court will find in favor of the employee. Evidence, such as oral or written suggestions can also be used to make the determination that an implied contract existed.

In general, even if there is no explicit employment contract, courts in the United States have found that even signing an employee handbook or other onboarding papers constitute an implied contract between the employee and their employer.

There is, however, a very significant caveat. If an employer explicitly states or has the employee sign paperwork that explicitly states that the workplace is at-will only, the argument for implied contracts can evaporate. Additionally, arguments of longevity with the company or significant importance within the company may not insulate an employee from at-will firing as courts have held in the past that job security in the future does not depend on how long an employee has served the company or how many raises they have been awarded.

If you believed that you were covered under an implied contract, but were terminated anyway, you may be able to file a lawsuit for compensation and potentially your reinstatement. In order to accomplish this, you will need the help of an Employment Law attorney.

An experienced Employment Law attorney can zealously advocate on your behalf by accumulating evidence, subpoenaing documents, and deposing witnesses. Then, with their legal expertise, trial tactics, and expert witnesses, they will demonstrate how you came to believe you were in an implied contract and persuasively argue for the honoring of those terms.