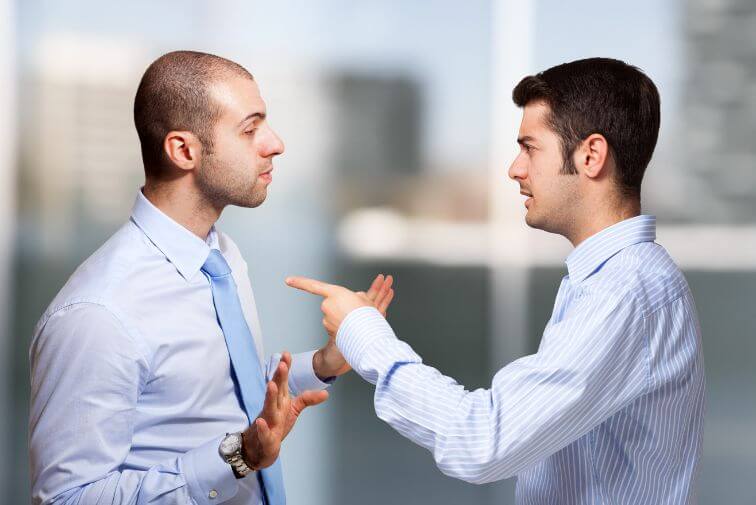 Mitigation is a legal concept that states that a victim of wrongdoing has a duty to minimize the impact of the damage inflicted on them. This concept is often referenced in legal cases such as car accidents or when an employee sues their employer as part of a wrongful termination lawsuit.

At its core, mitigation is an ideology that is based on fairness. While the courts will award a plaintiff all of the damages that they are owed based on their injury, the courts also want to ensure that these damages are awarded in good faith. To this end, mitigation is applied to ensure that the plaintiff is only awarded damages inflicted on them by the defendant directly.

Mitigation is a responsibility that falls entirely on the plaintiff to uphold. For example, if an employee is injured on the job, they have a duty to mitigate their injury by seeking immediate medical treatment and making a report. If an employee believes they have been wrongfully terminated, they still have to make good faith efforts to find an acceptable replacement job. In general, under the principle of mitigation, a defendant is only responsible for the damages that they inflicted that could not be prevented by the plaintiff’s later actions.

Mitigation is a major consideration when awarding damages to an employee in an employment law case. For example, when a judge calculates the amount of back pay or front pay an employee is owed as a result of the wrongs done to them, they will deduct any earnings made by the employee from the time of the wrongdoing until the time the compensation is paid out.

This principle also applies to any awards for future earnings. The court will consider how much the employee will earn in the future and deduct from the award accordingly. Without the principle of mitigation, employees are incentivized to minimize their income to maximize their award amount. However, under the principle of mitigation, they are compelled to make good faith efforts to minimize the harms an employer will have to pay for.

Since a lack of mitigation could reduce the award amount or potentially jeopardize the employee’s chances of prevailing in the lawsuit, the next logical step then, is to ask how an employee can prove they acted in good faith and attempted to mitigate their injuries. The most basic answer is to keep the best records of events possible.

This will include keeping a variety of documents relating to the case. For example, if an employee is trying to demonstrate that they are making a good faith effort to mitigate the effects of their wrongful termination and are seeking meaningful employment opportunities, they may keep records of:

These pieces of information are vital to demonstrating to the court that the employee is doing their due diligence to maintain their good faith mitigation efforts. These records, whether they are proof of searching for employment or medical records cataloging an injury, should include some basic information to provide the most accurate possible record. This information should include:

Sometimes, other entities like insurance companies or state employment agencies can also be useful to record the employee’s efforts to mitigate their negative circumstances.

The caveat to this rule of mitigation is that there are some protections for employees. If an employee is fired from an accounting position, they do not need to accept any job, just one that would be equitable to the one that they lost. This means that an employer cannot argue bad faith if the employee refused to take a job that was not fair, either because it was in a different work sector or because it did not offer equal benefits.

Your Employment Law attorney will be able to consult with you and organize your evidence of mitigation in the most compelling way possible. Additionally, they will be able to use their legal expertise, trial tactics, and expert witnesses to help you to prevail in your lawsuit. 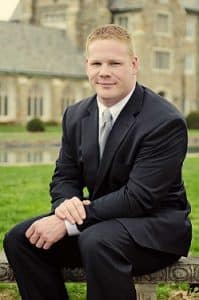