Harassment in the workplace is not only devastating to victims; it is also illegal. In this article, we explore the different types of harassment a person might experience in the workplace.

According to the Equal Employment Opportunity Commission (EEOC), harassment is “unwelcome conduct that is based on race, color, religion, sex (including sexual orientation, gender identity, or pregnancy), national origin, older age (beginning at age 40), disability, or genetic information (including family medical history).”

By the EEOC’s definition, harassment becomes unlawful when it meets any of the following conditions:

To that end, actions that may be considered harassment include:

Harassment can occur whether the victim is a supervisor, a co-worker, a non-employee, or an agent of the employer. The victim can be anybody affected by the offensive conduct, even if it is not the person directly harassed. And harassment can be considered unlawful even if it does not economically injure the victim.

All of the below are examples of different types of harassment in some or all states.

One of the most important civil rights laws in American history, ​​Title VII of the Civil Rights Act of 1964 prohibits harassment on the basis of race, religion, sex, and national origin.

The Age Discrimination in Employment Act (ADEA) makes it illegal to discriminate against somebody based on their age. This protects older employees from discriminatory practices in hiring, firing, and promotion.

The Uniformed Services Employment and Reemployment Act (USERA) makes it illegal to discriminate against an individual on the basis of their past, current, or future military service or obligations.

The Americans with Disabilities Act (ADA) prohibits qualifying employers with 25 or more employees from discriminating against individuals with disabilities.

In 2020, the Supreme Court of the United States decided in the case Bostock v. Clayton County that the prohibition against sex discrimination in Title VII of the Civil Rights Act of 1964 includes employment discrimination against an individual on the basis of sexual orientation or transgender status.

According to the Equal Opportunity Employment Commission, Title VII of the Civil Rights Act of 1964 prohibits employers from discriminating against individuals based on their criminal history. Since 2021, federal agencies and contractors may not inquire into an applicant’s criminal history until after a conditional offer has been made. Additionally, many states have laws prohibiting discrimination on the grounds of arrest or conviction records.

The Immigration and Nationality Act (INA) prohibits employers from discriminating against a person on the basis of citizenship status. New York and Illinois also have state statutes prohibiting the same.

Twenty-nine states and Washington, D.C. have laws protecting smokers from discrimination, including refusing to hire smokers. These include:

California’s 2019 Crown Act made it illegal to discriminate against employees based on hairstyle. Since then, 15 other states have enacted similar laws including:

Nineteen states ban discrimination on the basis of marital status, including:

Many states and cities have laws prohibiting discrimination on the basis of gender identity. For detailed information about which states have which laws, view this State-by-State Guide to Laws That Prohibit Discrimination Against Transgender People.

In Cincinnati, Ohio, it is illegal to discriminate against people of Appalachian regional origin with respect to terms or conditions of employment.

In California and Seattle, Washington, it is illegal to discriminate against somebody on the basis of political ideology.

New York and Philadelphia have laws prohibiting discrimination and harassment on the basis of “sources of income.”

If you have been the victim of illegal harassment in the workplace, you have the option of taking legal action against your employer. After filing a charge to the EEOC, you can legally sue your employer for damages. To receive a free case review and learn more about how to proceed, speak to a harassment attorney.

January 18, 2023
Quid quo pro is one type of workplace sexual harassment that is illegal under United States federal law. Victims of quid pro quo sexual harassment have the option to take legal action against their harasser in order to recover damages. 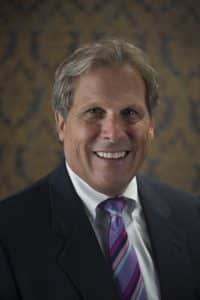 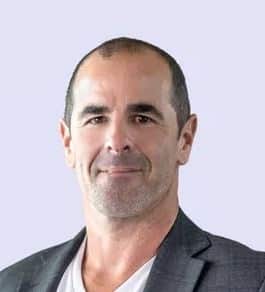 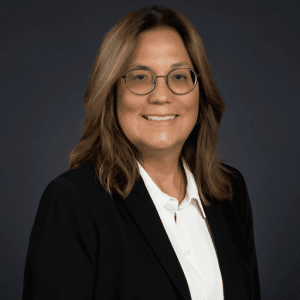 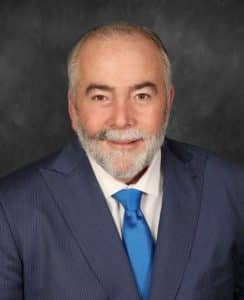