Paraquat and Parkinson's: The Link 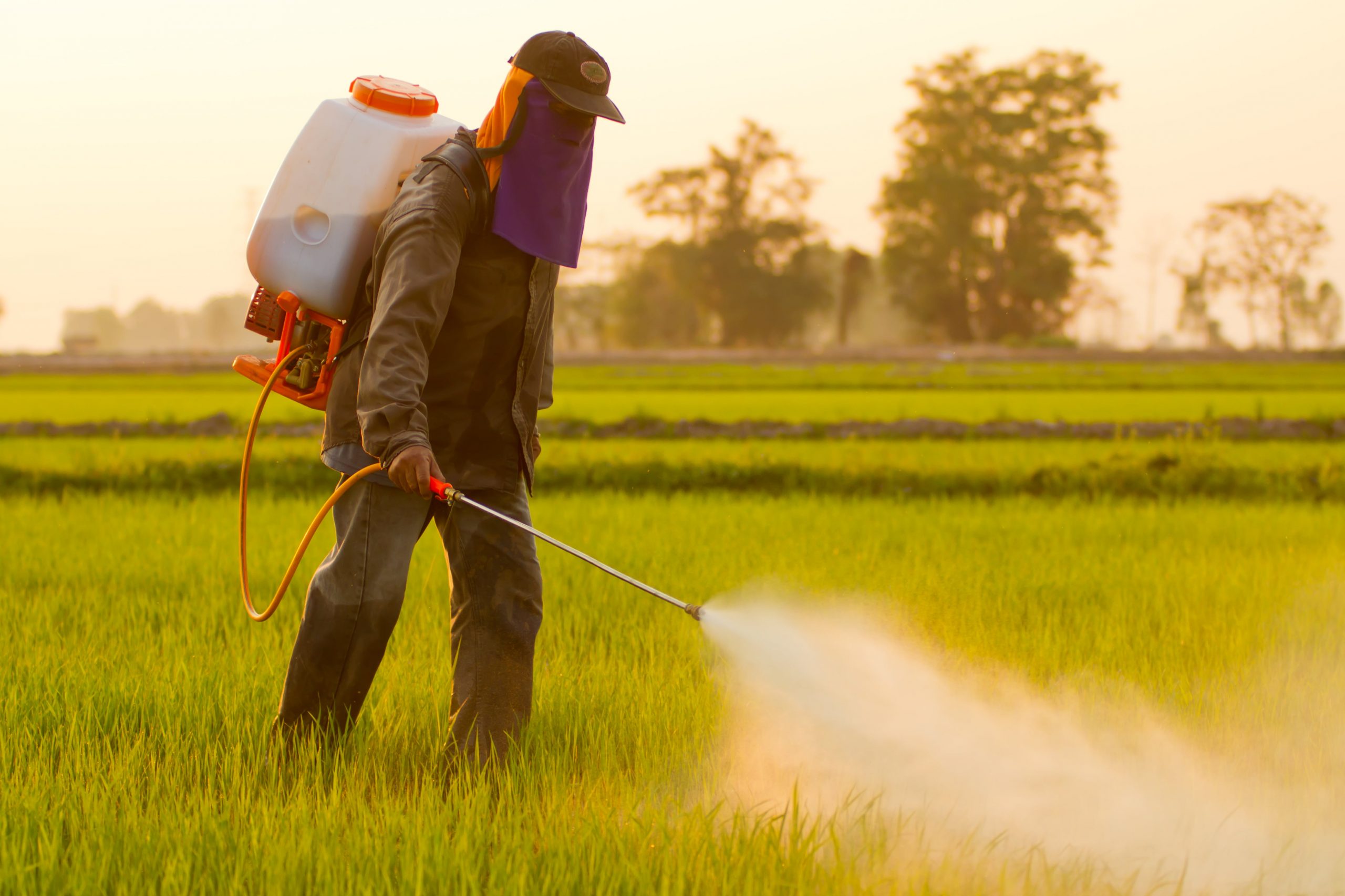 Paraquat is a highly volatile herbicide manufactured by the Syngenta Group, Chevron Chemical Company, the Adama Group and others. While paraquat has seen heavy use in recent years, some prominent groups have been investigating the herbicide’s potential connection to Parkinson’s disease.

In 2010, a review in Pubmed.gov discussed how epidemiological studies and rodent testing have linked inhalation of paraquat and the development of Parkinson’s. This has been supported by studies as recent as 2021, and paraquat has been officially linked to Parkinson’s by the Micheal J. Fox Foundation.

Despite the growing amount of research that suggests that paraquat may have a significant connection to the development of Parkinson’s, the U.S. Center for Disease Control does not state the risk or potential risk of any neurological damage from paraquat exposure on their official fact-sheet. The U.S. Environmental Protection Agency does mention the potential link to Parkinson’s on its paraquat page but states that there is not sufficient evidence to make a formal connection between paraquat and “any of the health outcomes investigated.”

If you or a loved one have developed Parkinson’s after extensive use and inhalation of paraquat, you may be entitled to financial compensation. To pursue that compensation, however, you will need an experienced mass torts attorney who can get you the settlement you deserve. The best way to find an experienced mass torts attorney with a winning record is with Attorney at Law.

At AAL, our nationwide network of attorneys and law firms allows us to match you with the best mass torts attorney in your area. In addition to experience and a winning record, our partner firms have the resources to stand against big corporations and the perspective needed to provide intimate client care.

All AAL mass tort partners work on contingency. That means if you don’t win compensation, you don’t have to pay.

Don’t wait. Contact AAL today for a free no obligation consultation and begin your journey to justice.

January 5, 2022
Though there was no comment from either Justice as to why it has been speculated that there may have been a conflict of interest
Tags
Mass TortsMichael J. Fox FoundationParaquatParkinson'sParkinson's Disease