Opioid Deaths Rose in the Pandemic 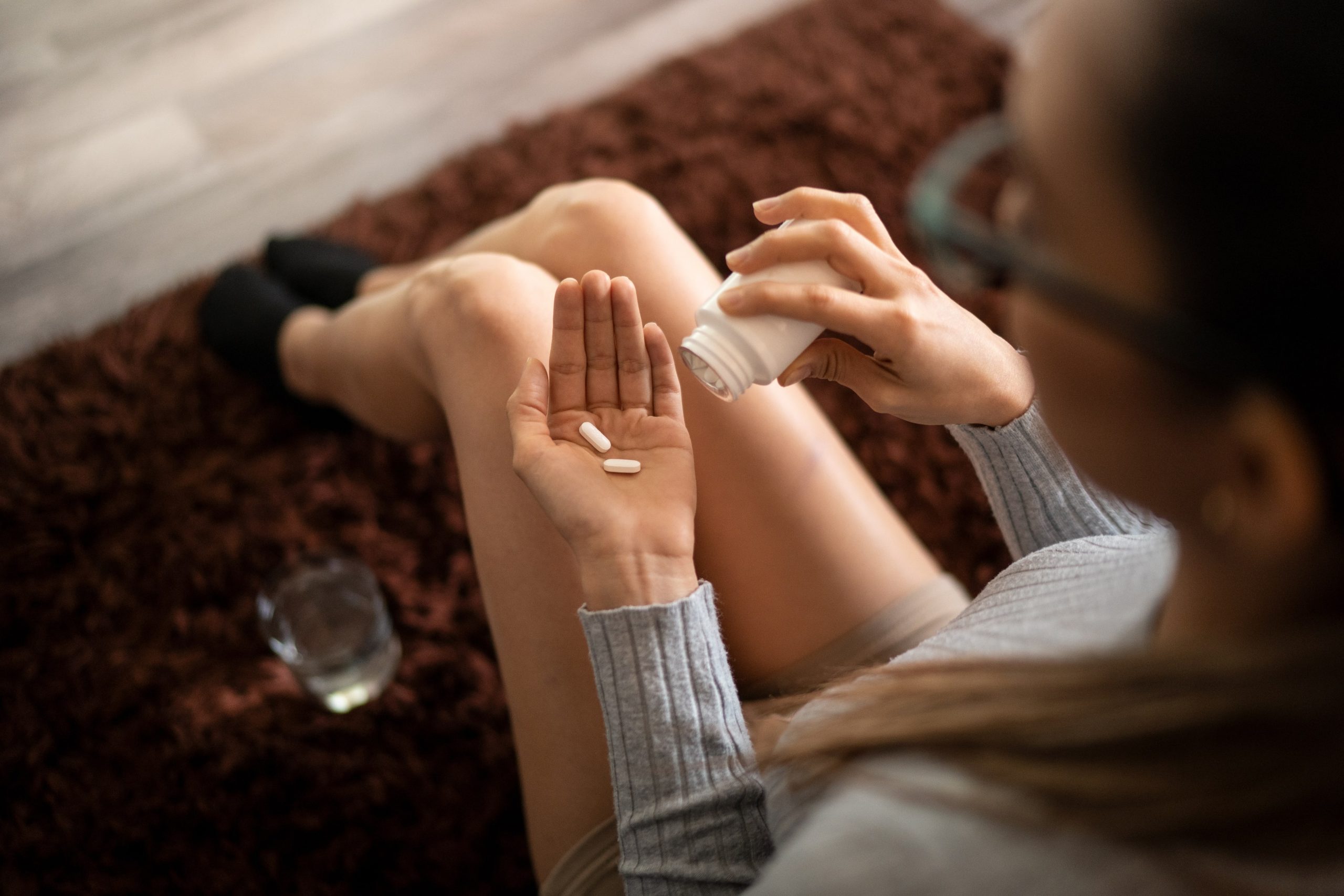 Though it has been largely overshadowed by the global health crisis of the last two years, there was another form of disease that was running rampant in America: opioid addiction. The U.S. Centers for Disease Control and Prevention has noticed that while the world struggled with COVID-19, opioid deaths took an unfortunate turn.

Since the beginning of the pandemic, doctors, nurses, and other healthcare professionals have been overwhelmed by the need to prepare, the surges in hospitalization, and the distribution of vaccines. But while these heroic frontline workers have been attempting to curb the effects of the pandemic, life has continued. Car accidents occured, violent altercations resulted in injury, and people struggled with opioid addiction.

The CDC’s National Center For Health Statistics compiles data about opioid overdoses including opioid narcotics like heroin, oxycodone, hydrocodone, hydromorphone, and methadone as well as others in the opioid family. This data is publicly available on their Vital Statistic Rapid Release site.

Through their collection of data, the CDC has noted that there has been a significant increase in opioid deaths, noting an increase of approximately 30% from 2019 to 2020 and an increase of over 90% since the end of 2015. The CDC also notes that this data is a lower estimate than the true amount due to underreporting of opioid deaths caused by an overdose and the fact that provisional data can take up to six months to be cleared for publication.

As the multibillion dollar opioid settlement with Purdue moves into its final acts and the nation begins to emerge from the chaos and fear of the pandemic, it is time to return to the plague that has yet to be addressed. If you or a loved one have suffered or died from an opioid addiction, you may be able to recover damages and expenses. To do this, you will need to be represented by a Mass Torts attorney.

At AAL, our nationwide network of attorneys and law firms can match you with the best local attorney for you. Our partners have the resources, legal expertise, and experience to stand up to the biggest corporations and come out on top. Additionally, our partners are unparalleled in their level of client care.

Our partners know the difficulties of fighting a lawsuit. That’s why our Mass Tort partners take cases on a contingency basis. That means there’s no money up front, no fees or hourly rate, and if you don’t win, you don’t pay.

January 5, 2022
Though there was no comment from either Justice as to why it has been speculated that there may have been a conflict of interest
Tags
CDCMass TortsOpioids 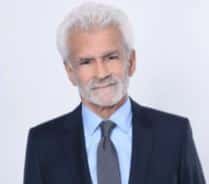