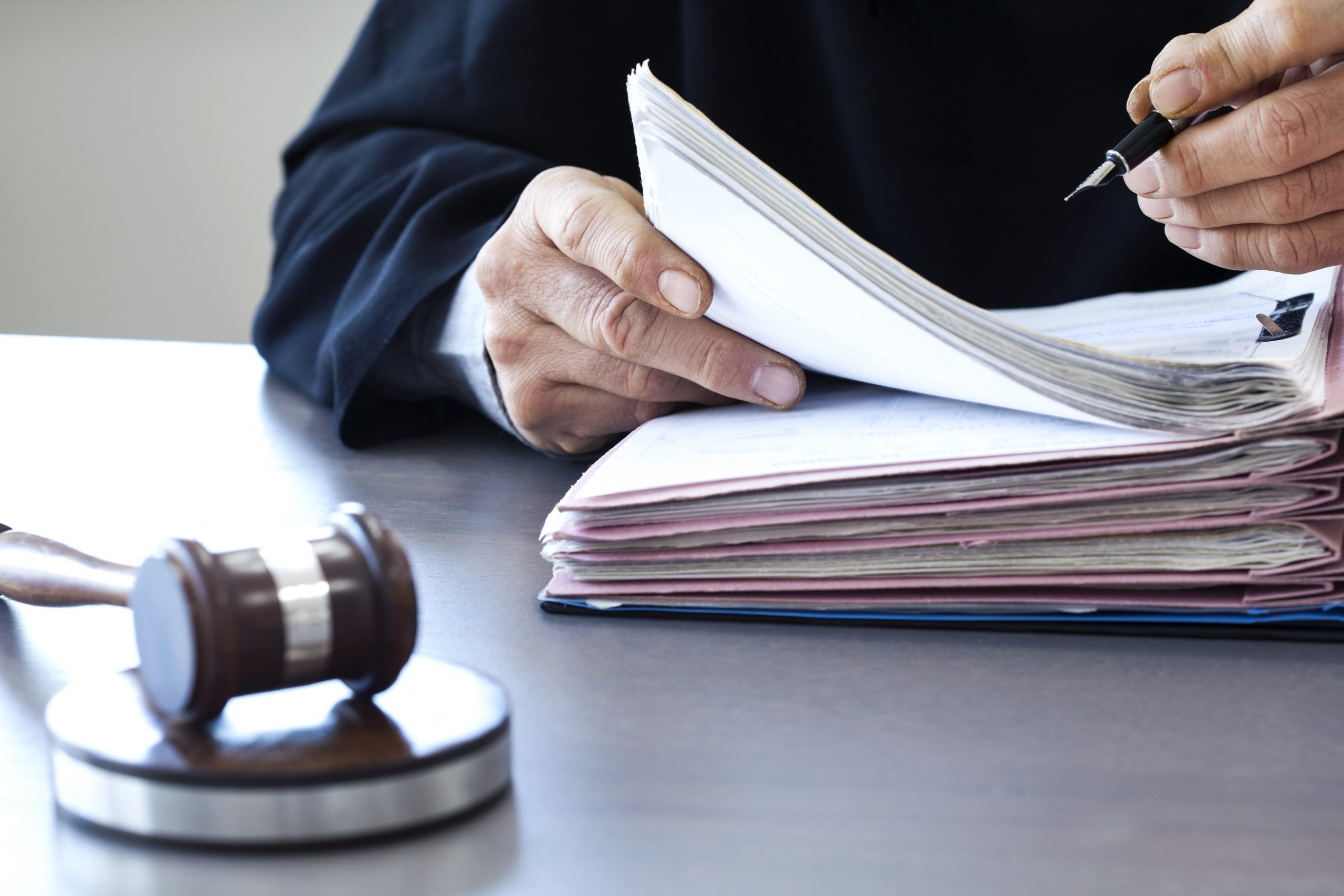 There have also been massive mass tort settlements such as the $10 billion Bayer paid to resolve approximately 100,000 Roundup herbicide toxic exposure lawsuits.

Another similarity between the two procedural actions is that in order to make the legal system run more efficiently, mass tort and class action lawsuits are not tried individually. Instead, they are consolidated into one legal action.

The biggest difference between the two procedural actions is how they are treated. Plaintiffs in a mass tort are treated as individuals. In a mass tort, the facts and circumstances surrounding the plaintiffs’ claim, such as history of product usage and injuries, are not common enough to be considered a class action. This is why individuals in a mass tort file their cases individually.

Also, in a class action, the plaintiffs may join even if they have not been physically harmed. An example of this scenario would be a product recall; it’s possible that some people may have been harmed by a device, but not all members of the class have to be injured to proceed with a lawsuit.

As mentioned, plaintiffs in a mass tort file their cases individually. Should the mass tort proceed in the legal process, the individual suits would be consolidated into a multidistrict litigation (MDL) by the Judicial Panel on Multidistrict Litigation (JPML).

MDLs allow the legal system to run more efficiently. In an MDL, certain individual cases are selected for a “bellwether” trial or trials, which serve as a test case and shape the outcome of future cases. If the jury in the MDL (or MDLs) finds the defendant liable, the defendant may opt to settle future lawsuits.

Generally, joining a class action lawsuit is much easier. A class notice will instruct you on how to join. Sometimes, people are automatically joined and only need to follow the instructions on the notice in order to submit a claim. Some types of class actions are “opt-in” cases, which means you have to elect to join the class. Wage and hourly-pay cases are an example of an opt-in class action.

How To File a Mass Tort

If you are searching for an attorney to represent your mass torts case on contingency, you should use Attorney at Law.

At AAL, our nationwide network of attorneys and law firms allows us to match you with the best mass torts attorneys in your area. Our partners have unparalleled levels of experience, legal knowledge, and resources that place them on even footing with the largest corporations in the nation.

Plus, all firms that partner with us take mass tort cases on contingency. That means if you don’t win, you don’t pay. Don’t wait. Contact AAL today for a free, no obligation consultation and start your journey to justice.

January 5, 2022
Though there was no comment from either Justice as to why it has been speculated that there may have been a conflict of interest
Tags
Class Action LawsuitMass Torts