Find a Lawyer in Seattle 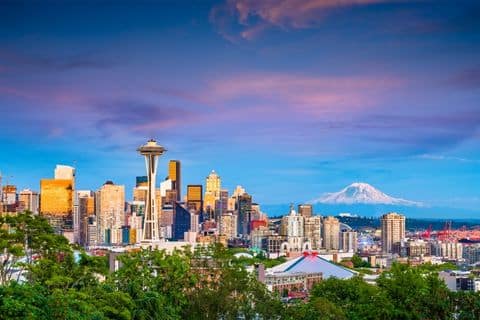 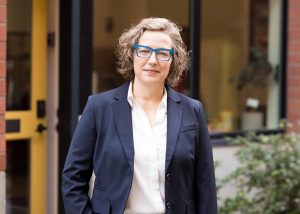 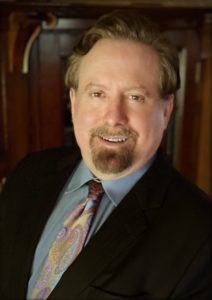 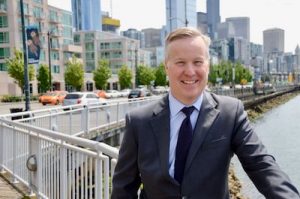 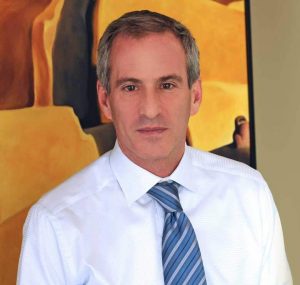 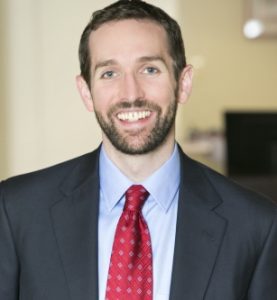 Need a lawyer in Seattle, Washington?

Seattle's first major industry was logging. However, by the end of the 19th century, Seattle had grown to be a port and shipbuilding hub as an entry point to Alaska during Klondike Gold Rush. The local Boeing company was a key factor in Seattle's growth after World War II. It established Seattle as an aircraft manufacturing center. From the 1980s, Seattle became a major technology hub. Bill Gates, the founder of Microsoft, was born in Seattle. In 1994, Amazon, an internet retailer, was established in Seattle. Alaska Airlines, a major airline, is located in SeaTac in Washington. It serves Seattle-Tacoma International Airport. The city experienced an economic revival thanks to the influx of software, biotechnology, and Internet companies. This resulted in a nearly 50,000-plus increase in population between 1990 and 2000. Seattle has a rich musical heritage. Between 1918 and 1951, nearly two dozen jazz nightclubs existed along Jackson Street, from the current Chinatown/International District to the Central District. Ray Charles, Quincy Jones, and Ernestine Anderson were all influenced by the jazz scene. Seattle is also home to Jimi Hendrix and the origins of Soundgarden, Heart, Alice in Chains, and Foo Fighters.