Find a Lawyer in San Jose 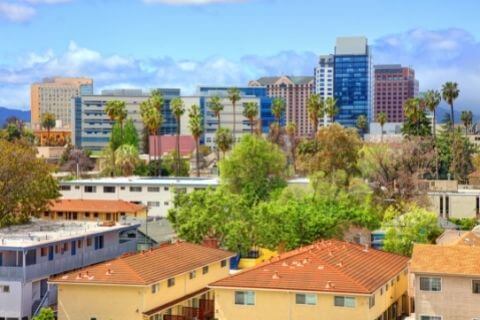 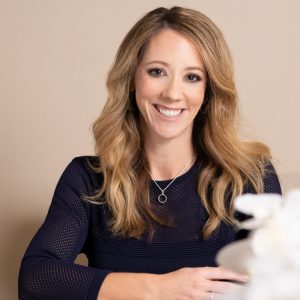 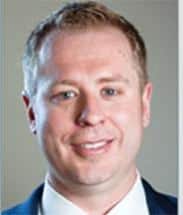 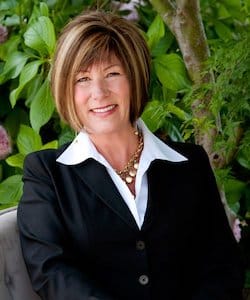 San Jose is known for its innovation and cultural diversity. It also enjoys a mild Mediterranean climate and sunny weather. The city's proximity to Silicon Valley, the booming high-tech industry, prompted Mayor Tom McEnery in 1988 to adopt the slogan "Capital of Silicon Valley". Many global tech companies, including Cisco Systems and Adobe Inc., Broadcom, Samsung, and Acer, as well as Hewlett Packard Enterprise and Zoom, have their headquarters in San Jose. San Jose is the richest major city in the world. It has the third-highest per capita GDP (after Oslo and Zurich) and the fifth most expensive housing market. It is home to the largest population of overseas Vietnamese people in the world, as well as a Hispanic community that makes up more than 40% of the city's inhabitants, and historical Portuguese and Japanese neighborhoods.