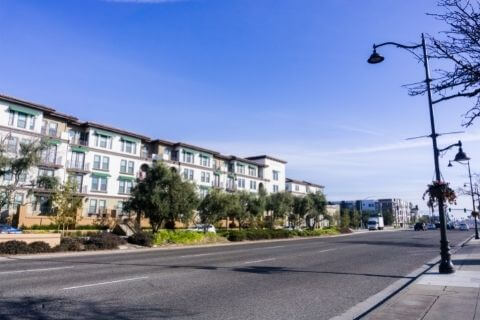 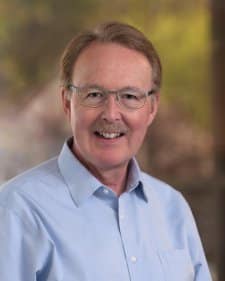 Santa Clara County, home to Silicon Valley, is an economic hub for high-tech. According to Brookings Institution, it had the third-highest GDP per capita worldwide in 2015. Because of its concentration of wealth, the county is the most wealthy on the West Coast and has the highest income outside of the Washington metropolitan area. It is also one of the most affluent areas in the United States.

Santa Clara County's urbanized Santa Clara Valley is located on the south coast of San Francisco Bay. It houses most of the county’s residents. Recent droughts in California have made it difficult to maintain water security. This was further complicated by the flooding of the Anderson reservoir within the county for seismic repair.