Find a Lawyer in Monterey 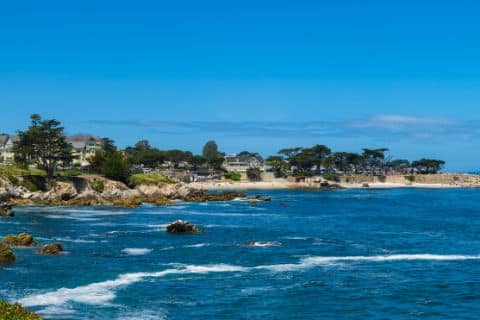 Need a lawyer in Monterey, California?

In 1849, Monterey hosted California’s first constitutional convention. It compiled the documents required to apply for statehood in the United States. It houses a museum today, while nearby buildings are the seat of local government and the Monterey postal office. Monterey was founded in 1890.

Thomas Albert Work was responsible for several buildings in Monterey. He built the Del Mar hotel, which opened in 1895 at the corner of Sixteenth Street. In 1900, he bought the First National Bank of Monterey. It acquired it in 1906. The bank was his presidency for more than 20 years.

Monterey Bay was long known for its abundant fishery. This changed in the 1950s when overfishing caused the local fishery to collapse. A few of the original fishermen's houses from the 20th century are still standing along Cannery Row.