Find a Lawyer in Monterey County 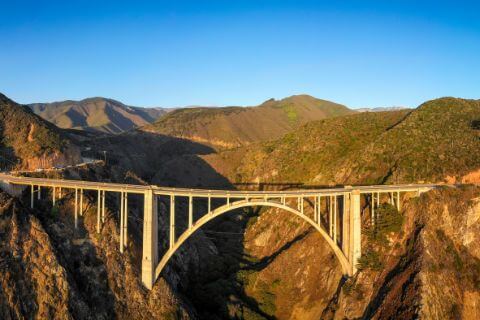 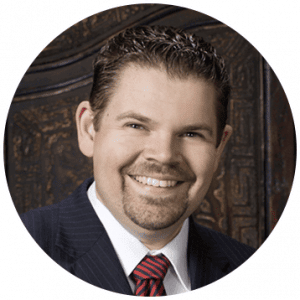 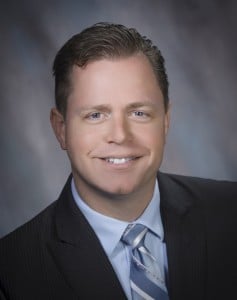 Monterey County was the first county in California. It was established in 1850, at the time California became a state. In 1874, parts of the county were transferred to San Benito County. This area was originally inhabited by Ohlone, Salinan, and the Esselen tribes.

Monterey Bay is the source of the county's name. Sebastian Vizcaino named the bay in 1602 after the Conde of Monterrey, Viceroy of New Spain at the time. Monterrey, a variation on Monterrei is the name of a municipality in Galicia, Spain where Conde de Monterrey's father was born.