Find a Lawyer in Merced County 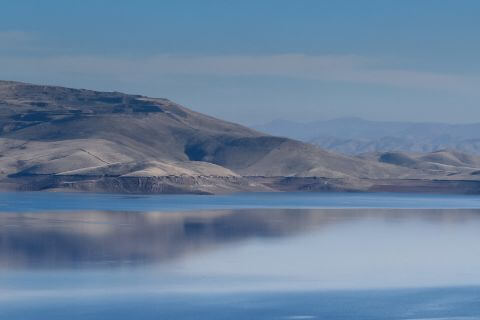 Merced County's name is derived from El Rio de Nuestra Senora de la Merced, also known as the Merced River (River of Our Lady of Mercy), which was discovered in 1806 by Gabriel Moraga's expedition. He rode the El Camino Viejo through the San Joaquin Valley, Spanish colonial Las Californias Province.

Merced County was created in 1855 out of parts of Mariposa County. Fresno County received a portion of the territory in 1856.