Find a Lawyer in Lake County 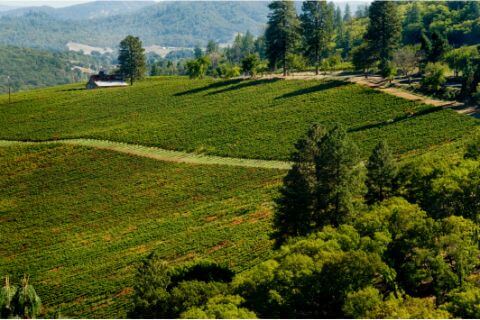 Pomo Native Americans have inhabited Lake County for more than ten thousand years. Pomos were fishermen and hunters. They are known for their intricate basketry, made of lakeshore tules and native feathers. Pomo people continue to live in Lake County.

Since at least 1840, the area has been home to European-American settlers. Lake County was formed in 1861, from portions of Mendocino and Napa counties. The 1861 act did not specify the eastern boundary of Lake County. This was clarified in legislative acts 1864 and 1868. The 1868 act had a major effect on Lake County, allowing it to include the entire North Fork Cache Creek watershed, previously claimed by Colusa County.