Find a Lawyer in Calaveras County 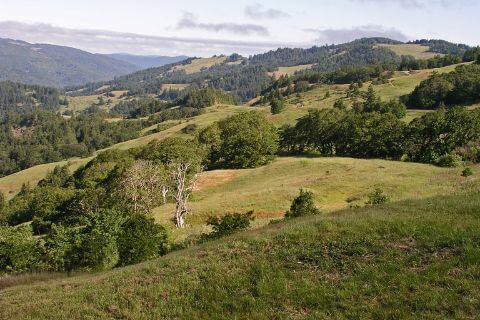 Calaveras Big Trees State Park is a preserve for giant sequoias. It is located in Calaveras County, just a few miles east of Arnold, on State Highway 4. Augustus T. Dowd is the trapper who discovered the giant trees while following a bear in 1852. The trees were a hit worldwide after the bark of the "Discovery Tree", which was taken on a tour to other countries, was removed. Calaverite, an uncommon gold-telluride mineral, was discovered in the county in 1861. It is now named after it.

The Calaveras County Courthouse has been listed on the U.S. National Register of Historic Places. This means that the federal government has maintained it as an official historic site. The courthouse is located in San Andreas California. It was built in 1867. It used to house a single courtroom as well as a jail and the sheriff's offices. Black Bart, a notorious California highwayman nicknamed Black Bart was held in jail while he waited for trial.