Find a Lawyer in Oakland 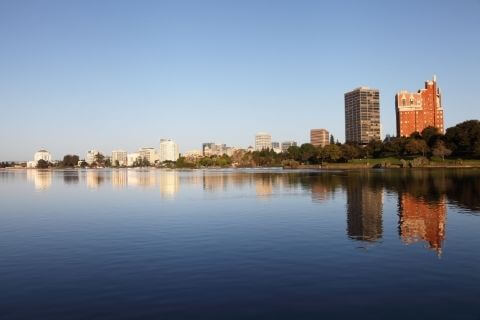 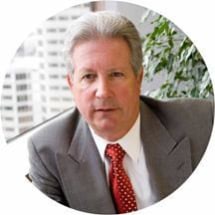 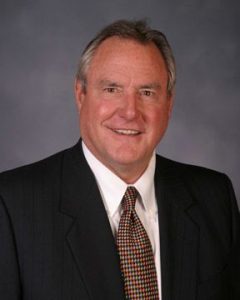 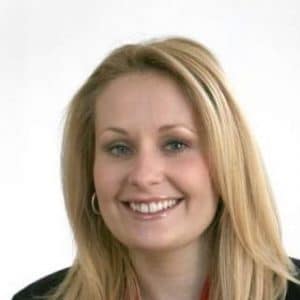 Need a lawyer in Oakland, California?

Oakland's area covers an area that was once comprised of California's coastal terrace prairie, oak forest, and north coastal scrub. It was part of a rancho grant that the colony of New Spain included in the late 18th century. Its land was a resource for the construction of San Francisco. Redwood timber and hillside oak were harvested from it. Its fertile flatland soils made it a thriving agricultural area. Oakland was chosen as the Transcontinental Railroad's western terminus in the late 1860s. Many San Francisco residents moved to Oakland after the 1906 San Francisco earthquake. This resulted in an increase in population, increased housing stock, and improved infrastructure. The city's busy port, shipyards, and thriving automotive manufacturing industry continued to expand throughout the 20th century.