Find a Lawyer in Pinal County 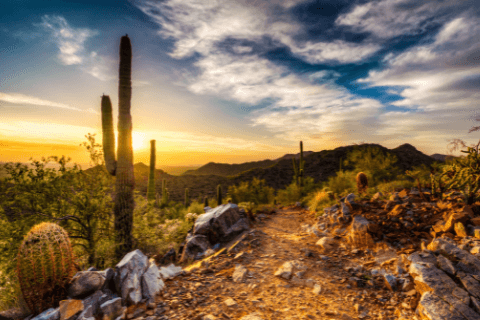 Pinal County is included in the Arizona Metropolitan Statistical Area. The county's northern portions are seeing suburban growth from greater Phoenix. In the same way, Tucson's northward growth is affecting the southern parts of the county. Recent years have seen rapid growth in Pinal County's cities of Maricopa, Casa Grande, and many other unincorporated areas.

Recent concerns have been raised by judges in Pinal County about the ethics of Pinal County prosecutors. A local judge declared a mistrial for a murder case involving the death penalty, which was the third in a month. In this particular case, the judge was concerned that an employee of the County Attorney's Office had interviewed a defendant without his counsel present. Pinal County Attorney's Office acknowledged some "inadvertent mistakes" and pledged to continue to pursue these matters ethically.

Pinal County has about 1.1 million residents and is Arizona’s second-most populous county.