Find a Lawyer in Montgomery County 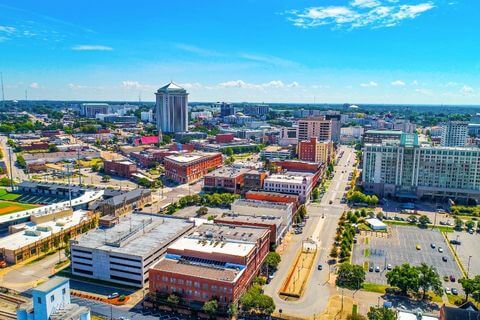 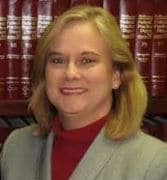 The Mississippi Territorial Legislature created Montgomery County by dividing Monroe County. It was named after Lemuel Montgomery, a young U.S. Army Officer who died at the Battle of Horseshoe Bend. This battle was the last of the Creek Indian War which was waged simultaneously with the War of 1812.

Montgomery is the county seat. It is named after Richard Montgomery, an American Revolutionary War General who was killed trying to capture Quebec City, Canada in 1775.

The cotton crop was the source of great wealth for much of the 19th century. However, the Civil War caused a temporary setback. The arrival of the bollworm in 1914 brought more trouble to the cotton crop. It was a pest that decimated the harvest from 1915 to 1914. In the 1940s, cotton was more profitable than cattle for county farms.