Find a Lawyer in Montgomery 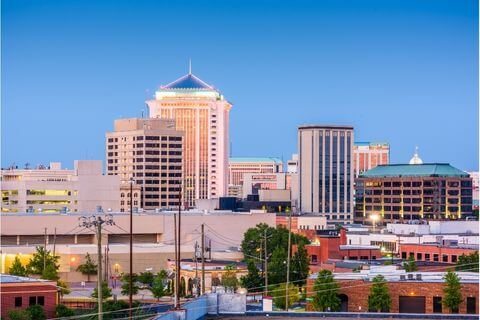 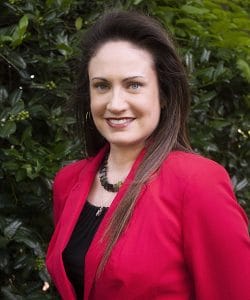 Need a lawyer in Montgomery, Alabama?

In 1819, the city was formed from two towns located along the Alabama River. It was made the state capital in 1846. This represents the shift of power to the southern-central region of Alabama, with the growth and popularity of cotton as a commodity crop in the Black Belt. Mobile also became a mercantile port along the Gulf Coast. Montgomery was elected the Confederate States of America's first capital in February 1861. It remained there until the Confederate seat of government moved to Richmond, Virginia in May of that same year. Montgomery was the center of Civil Rights Movement events and protests, including the Montgomery bus boycott, and the Selma-to Montgomery marches.

Montgomery is home to many Alabama government agencies. It also has a significant military presence due to Maxwell Air Force Base. There are three public universities in Montgomery: Alabama State University, Troy University, and Auburn University at Montgomery. Two private post-secondary colleges, Faulkner University and Huntingdon College. High-tech manufacturing includes Hyundai Motor Manufacturing Alabama. There are many cultural attractions such as the Alabama Shakespeare Festival, the Montgomery Museum of Fine Arts, and Huntingdon College.