Find a Lawyer in Mobile County 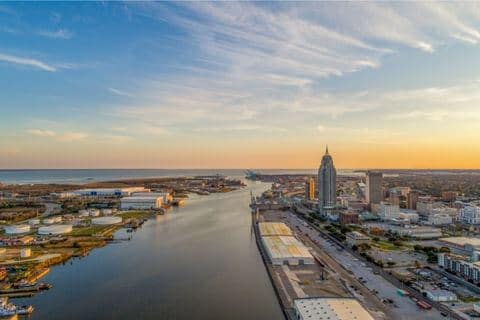 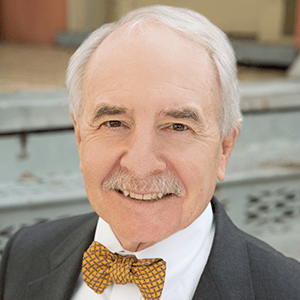 Mobile County is found in the southwest corner of Alabama. It is second in population after Jefferson County. Mobile is the county seat. It was established as a deepwater port on the Mobile River. It is the only port of its kind in Alabama and has been an integral part of the economy, providing access to both inland waterways and the Gulf of Mexico.

Maubila was the village of the chief Tuskaloosa in the region of the Mississippian culture. The county, river, and city were named after him. He organized an ambush on soldiers from Hernando of Soto's expedition to drive them out of the territory in 1540. Many of the tribe were killed by the Spaniards, who had guns.

The homeland of the state-recognized MOWA Band of Choctaw Indians is located in Mobile County's northern border and Washington County's southern region. These are descendants of Choctaw Creek and Choctaw who lived in the area during the period of Indian Removal. They are working to preserve their culture, language, and way of life. They were among the nine first tribes to be recognized as such by the state.