We put our lives in the hands of doctors and other medical providers and leave them responsible for our treatment and healing. In the event that they cause us harm as a result of negligence while carrying out these responsibilities, they should be held accountable for their actions. However, doctors acting in good faith should not be punished for poor medical outcomes. As a result, medical professionals accused of wrongdoing have several defenses at their disposal. Let’s take a closer look at some of the most common defenses to medical malpractice.

One of the most common medical malpractice defenses is referred to as standard negligence. In these cases, doctors may argue that their care is in accordance with the standards upheld in the medical profession, or that the patient's injuries did not occur as a result of medical error. The doctor may place the blame on another entity or issue, such as the malfunction of defective medical equipment.

A successful medical malpractice claim requires establishing causation: the cause and effect relationship between the medical provider’s actions and the patient’s outcome. In other words, the plaintiff must prove that there is a causal link between the doctor’s actions and any actual harm resulting from said actions. In cases involving missed diagnoses, this defense is frequently raised. Assume a doctor initially failed to diagnose a terminal illness, and the patient eventually passed away. If it can be proved that there was no available treatment for this illness and the death would have occurred even if the doctor had properly diagnosed the patient, absence of causation can act as an effective defense.

Medical professionals have a duty to protect their patients from any harm that they believe could occur as a result of their treatment. Even so, sometimes harm or loss can occur that was not reasonably foreseeable. The foreseeability defense can be used by doctors that can show that they could not have reasonably foreseen the patient's injury or harm. For instance, there may be a claim that the side effect or outcome of your procedure was too rare to have been predicted beforehand. In these cases, the doctor’s attorney would need to prove that other physicians in the field would have acted the same manner.

Several states have “Good Samaritan Laws” in place that are intended to protect individuals who voluntarily respond to medical emergencies. These protections generally mean off-duty doctors aren't liable for injuries sustained during rescue operations if they stop to assist someone after an accident. Nevertheless, they still owe a certain duty of care that any reasonably competent doctor would provide in a similar situation.  This defense typically requires proving that the physician had no preexisting duty to provide the treatment. Therefore, doctors who provide emergency care while they’re “on the clock” at a hospital would not be eligible for protection under Good Samaritan Laws.

Contributory negligence defenses aim to place the cause for a patient’s injuries on someone or something else.  This type of defense generally involves proving that another person or thing, such as the patient themselves, caused or contributed to the patient's injury or harm. For example, if you choose to exercise before your doctor has officially cleared you to do so after surgery, your doctor may argue that you failed to follow orders regarding your treatment and are to blame for your injuries.

Even the simplest of medical procedures and treatments come with a certain degree of risk. Healthcare professionals may require patients' consent, often in writing, before performing certain procedures due to the risks involved. If the doctor can prove that the patient was aware of the potential risk and chose to proceed with the procedure or treatment anyways, the assumed risk defense may apply. However, in some cases, the patient may know about possible dangers of a particular treatment, but they aren’t always given multiple treatment options to choose from. It would be difficult for a doctor to argue that the patient voluntarily assumed the risks if he or she did not provide any other alternative options.

A patient has a certain amount of time to file a lawsuit against a medical provider. The laws that regulate these limits, known as statutes of limitations, vary by state. For instance, some states follow the "discovery rule," which holds that a statute of limitations period begins only once the injury is discovered.  It may be possible to dismiss a case if the medical provider can show that the patient discovered the injury after the statute of limitations expired.

A medical professional sometimes decides that a new or unusual treatment is necessary to effectively treat a patient. This type of treatment may be uncommon and could result in harm. The doctor may, however, be able to prove that a respectable minority of competent medical providers support this course of treatment, regardless of its risks. Since the law doesn't clearly define "respectable minority" and "support," proving this principle can be challenging. It also tends to raise issues about informed consent, since the doctor must properly inform the patient about the potential risks involved with the treatment ahead of time. 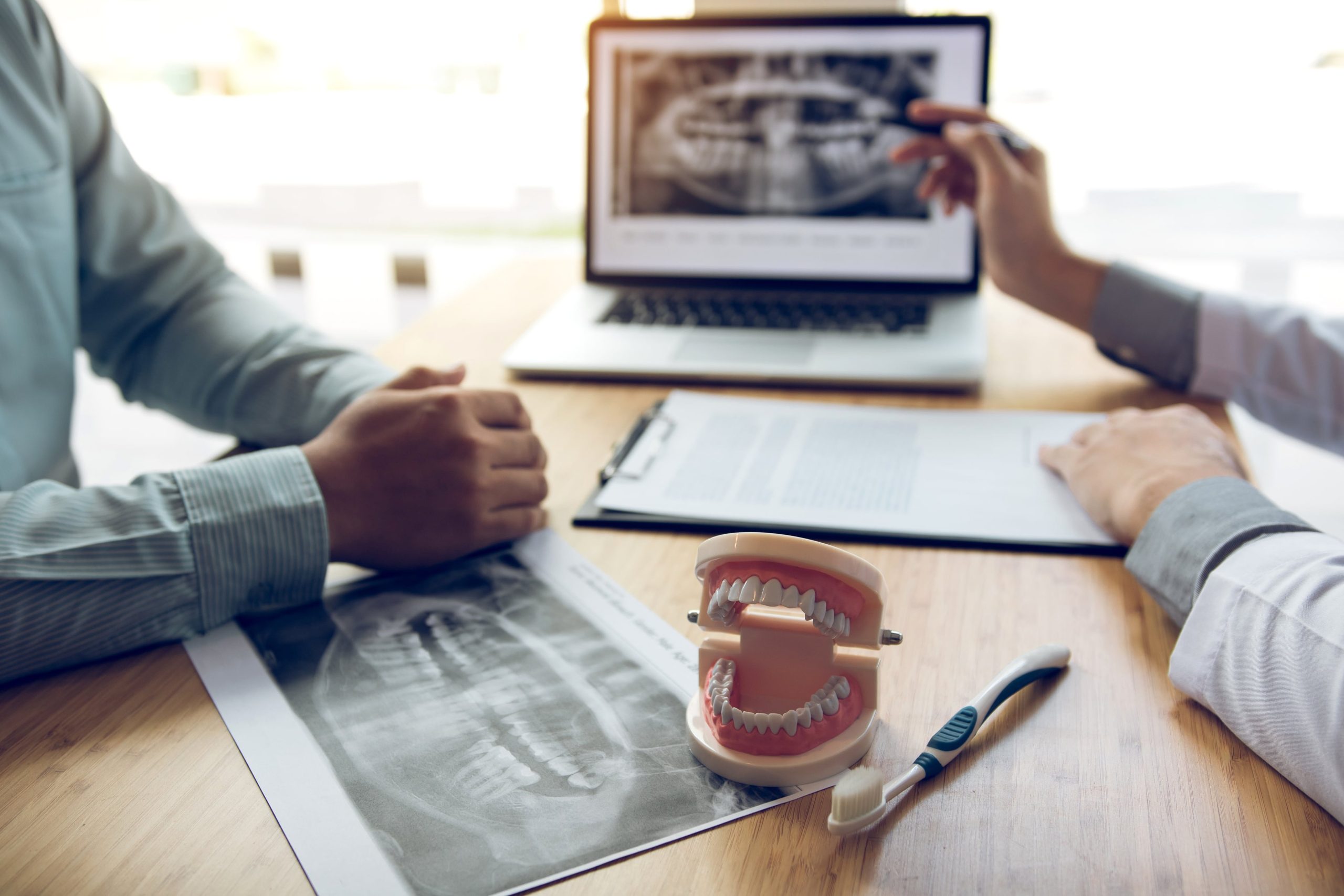 January 11, 2022
Two patients treated by the same nurse anesthetist died within a year of each other after receiving anesthesia for elective dental procedures.
Tags
Medical Malpractice 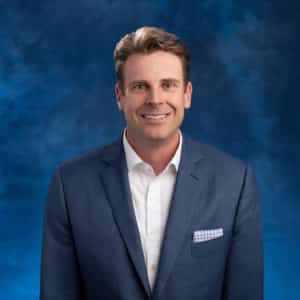 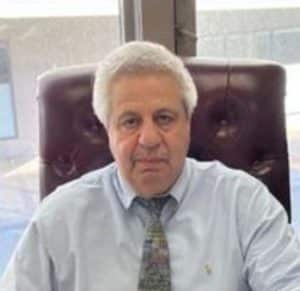