Home > Criminal Defense > What is Perjury? 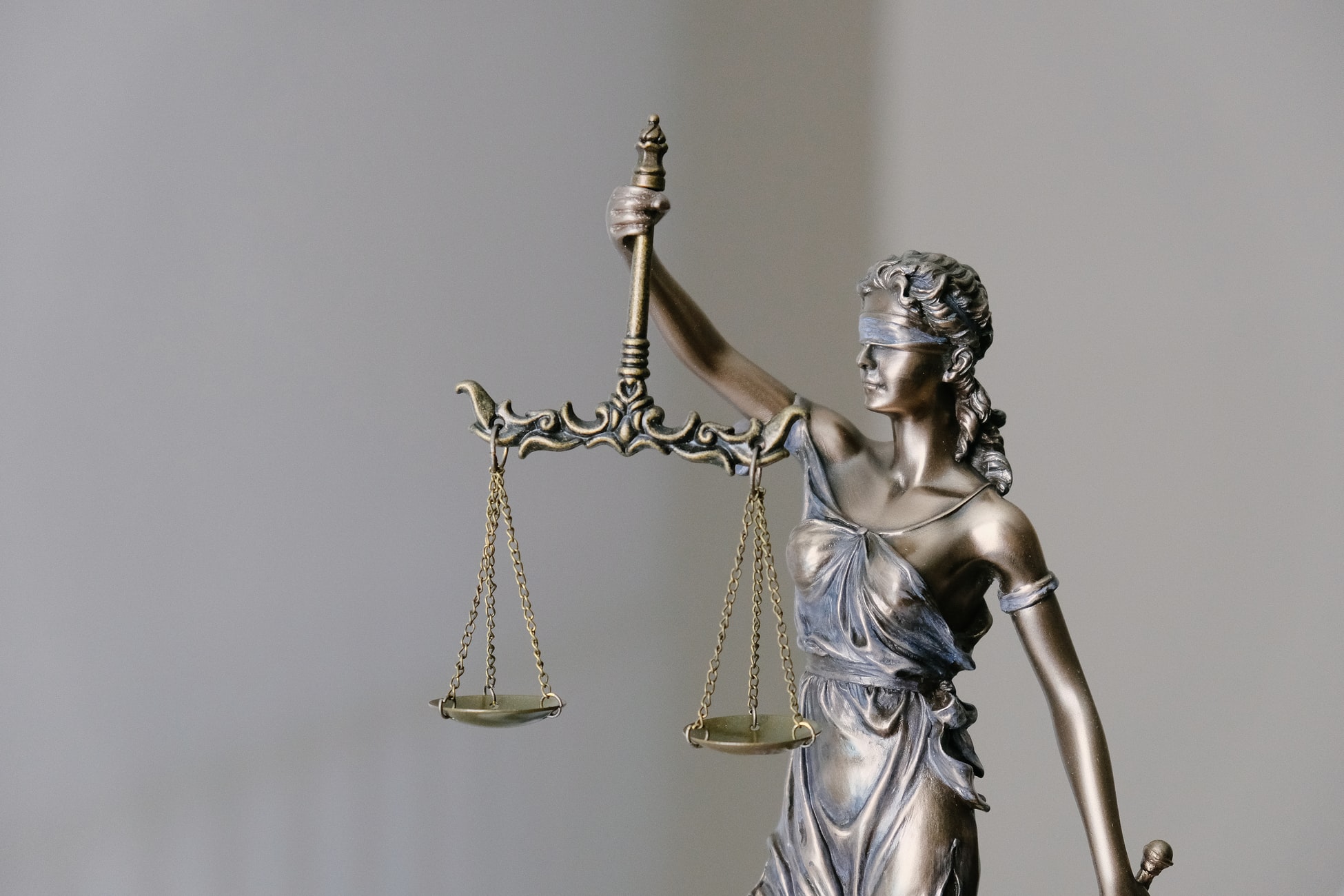 Any fan of legal procedurals will recognize the iconic chorus of attorneys swearing in witnesses:

“Do you swear to tell the truth, the whole truth, and nothing but the truth so help you god?”

Following the witness’ refrain of “I do,” the direct examination begins. Breaking this oath is commonly understood to be the requirement for the crime of perjury.

Perjury, however, is a broader and more complex crime than it appears at first brush.

Simply put, asserting something to be true or false under oath while knowing that the opposite is true. While this definition can be understood to mean “be truthful,” perjury is actually a bit harder to nail down. Here is an seven point test to determine whether something is likely to be considered perjury:

Perjury can only be committed if an authorized individual, like a notary or judge,l placed the witness under an oath of honesty in an appropriate setting

Refusing to speak is not perjury, neither is remaining silent. Both of these activities are protected by the 5th amendment to the constitution regarding self-incrimination.

If the false statement was not given with the intent to mislead the proceedings, it may not be perjury.

Lapses in memory, simple mistakes, and other minor inaccuracies are not necessarily perjury.

If a witness claims to not remember an event or time period, but then later claims knowledge from the same period to advance their claims, they may be flirting with perjury

A witness is only committing perjury when they certify a statement is false in an official capacity. This may include certifying an affidavit, or testifying in court. If another witness hears them speaking a falsehood while not under oath, that statement cannot be used to accuse the witness of perjury since it was not made under oath.

If a witness lies about how many reps they can do at a gym while being asked about being at the gym, they have lied, but they have probably not perjured themselves. As long as the witness is truthful about all material facts they are asked about, they are likely safe from perjury claims.

While this test may work in general cases, there are still circumstances where some of these points may arguably not be met and a perjury charge is still issued. In the event that a witness is charged with perjury there are a few defenses.

First, a witness could have technically spoken the exact truth and the questioner simply inferred a different conclusion than the witness literally stated. Additionally, a witness may protect themselves from perjury charges if they recant upon realizing that they spoke in error or may have accidentally perjured themselves. Before attempting any type of defense, an attorney should be consulted.

Ultimately, there is one guaranteed way to avoid perjury: silence. Many attorneys will advise that witnesses simply plead the 5th or remain silent rather than attempt to craft testimony that hews close to potential perjury. If a witness or defendant feels that their testimony will not help their case they should exercise their constitutional right to avoid self-incrimination and simply say nothing.

If you have been accused of committing perjury, it is recommended that you speak to an attorney as soon as possible to discuss your options for appeals, defenses, and resources.