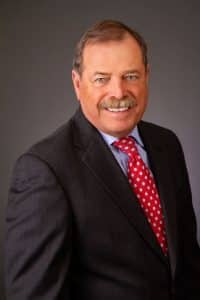 The firm has its roots with two separate partnerships, one being Stone and Reid and the other being Stewart and Turner. In 1953 A. P. Stone was appointed to the Missouri Court of Appeals, Southern District, and Kenneth Reid joined the Stewart and Turner partnership. The firm then became known as Stewart, Reid and Turner. Subsequently, Ronald Stewart withdrew from the firm, and the name was changed to Turner, Reid and Duncan. In 1981 the name changed to Turner, Reid, Duncan & Loomer, and in 1983 it adopted its current name of Turner, Reid, Duncan, Loomer & Patton, P.C. For many years, the firm has simply been known as “Turner Reid.” 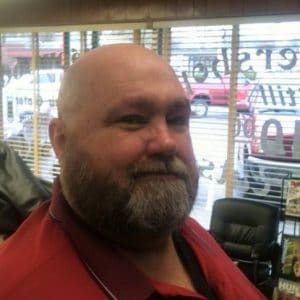 How many years is Turner, Reid, Duncan, Loomer & Patton, P.C in practice?