Few Portland firms have as rich a history as Kell, Alterman & Runstein, L.L.P., which celebrated its 85th anniversary on May 17, 2014. The firm helped pioneer public power in Portland, helped conceive and create the TriMet public transit system, and represented many of Portland’s longest-tenured businesses. Though, Kell, Alterman & Runstein, L.L.P. has evolved through the years into a general-practice firm, it is still influenced by the outsized personalities of its founders. Kell, Alterman & Runstein, L.L.P. traces its roots to 1929, when Gus Solomon established a practice in downtown Portland, relying on business from friends, acquaintances, and word of mouth. Solomon, a graduate of Stanford Law School, cultivated a varied clientele but counted public power as a pet project. The community-minded Solomon actively supported the creation of a public utility district in Portland, along with the development of the Columbia River hydrosystem. In 1939, the Bonneville Power Administration (BPA) was created to deliver electric power to underserved rural and urban areas. Solomon became the liaison between the public-power movement and the BPA. 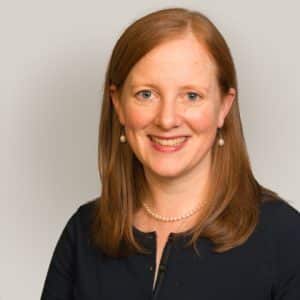 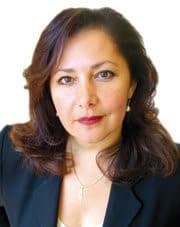 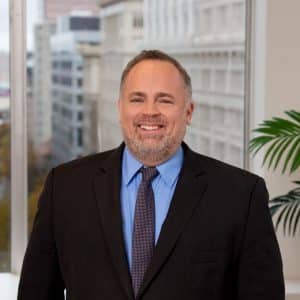 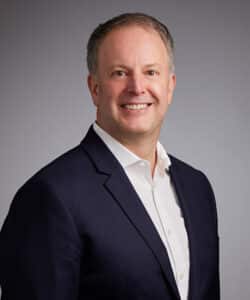 Melissa Elliott
Dennis far exceeded my expectations. I had called literally 12 law offices prior to him, looking for a commercial real estate attorney. He was able to quickly resolve my landlord tenant issue to my satisfaction, as well as provide me with additional information to run my business more smoothly and add another employee. He even was able to draw up an employment contract for me. Thanks again, for everything!

Martesha Scott
Dennis and Scott were great. They handled everything and kept me informed every step of the way. They also did a great job of explaining things to me when I didn’t understand something, and listening to my wants and needs. I would definitely recommend anyone I know to this law firm.

Stephen Gilbert
I am so thankful for my attorney. Everyone hopes that their attorney will do a good job and write a contract that protects them. Well, we had to test the muster of it when a business deal went south. The contract Dennis wrote was top notch and saved us! At one point I thought before everything was done that perhaps we would have to do a bankruptcy and called an alternate bankruptcy attorney to consult. He reviewed Dennis contract and said he "did us a solid". We avoided the bankruptcy and came out whole from the deal and have been able to move on in just a matter of weeks. Dennis was always kind, personable, and extremely helpful. I will always use them in the future.

I have used this firm for over 10 years for estate planning. I have had many life changes, including the death of my husband. Through out their advice has...

What are Kell, Alterman & Runstein, L.L.P. areas of expertise?

How many years is Kell, Alterman & Runstein, L.L.P. in practice?