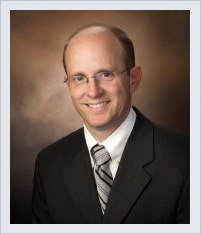 Founded in 1957 by brothers Dayle and Dean Jeffs, Jeffs & Jeffs, P.C. was built on a solid foundation of service and commitment. Over 60 years, the firm has grown to a skilled team of attorneys who provide a full breadth of legal services to individuals and businesses across the state of Utah. Jeffs & Jeffs, P.C. enjoys a reputation for honesty, integrity and exceptional legal services. Our lawyers are committed to providing you with sound advice, creative solutions and strong advocacy in a wide range of practice areas. 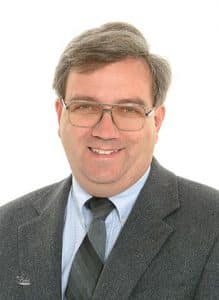 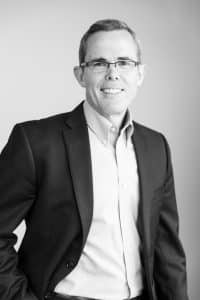 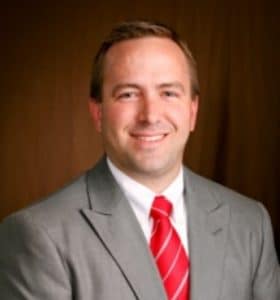 Gaylene Hayes
Liiisa Hancock and her staff helped me through a divorce five years ago. I have recommended her to many a friend in need. She may look sweet and soft, but Liisa fought for my rights and my children's too. Forever grateful for her professionalism and expertise.

Chase Dalton
Randy and Kevin Jeffs will be my attorneys for the rest of my life for all of my businesses. They are true legal strategist. We were outgunned and outmanned by a larger law firm and a bigger business trying to put us out of business. Randy took them apart piece by piece.

I can truly say that he saved my business and saved me from personal bankruptcy. He doesn't try to run up the bill, he was very up front about costs and was very budget conscious with us. He was very honest about our chances and risks which I really appreciated. He has a great reputation with the circuit court judges. I recommend him to anyone...as long as he doesn't get too busy for my stuff.

.
Randall Jeffs didn’t return any of my phone calls, his staff and paralegal, Mary Ann was very rude and made excuses for not doing her job by calling me back weeks after I left voicemails and I told her so. “Randy” called me back to tell me I was rude for telling his staff they weren’t doing their job. I told “Randy” not to contact me again or it would be deemed harassment. He then called me back two more times and left insulting voicemails. He was very unprofessional, rude, petty, and harassing. I would not recommend anyone use his services.

Josh Emfield
After my parents spent 10K on another attorney that only made things worse and didn’t do what he said he would do, and then another attorney that was completely inept, Randy Jeffs represented my parents’ arduous litigation battle. He was responsive, knowledgeable, fierce, honest, and could have easily charge more but didn’t. I’ve completely impressed with the service provided. Highly recommend Randy Jeffs!

Justin Wilde
We were referred to Bill Jeffs from another attorney who spoke highly of him and the firm. Which might be true, however, somehow we got passed down to Ryan Morley who later became known as "the intern". No communication, not professional, and quite frankly I am not even sure he knew what he was doing. He billed us for asking another attorney for help. I wouldn't ever recommend them to anyone.

STAY AWAY. will lead you down a path with empty promises then never get you what you need done and bill you 2x the price
Laura J.

Awesome people who were courteous and professional and won my case at a third of what other people quoted me and much less than what i thought it would be....

Where is Jeffs & Jeffs located?

What are Jeffs & Jeffs areas of expertise?

How many years is Jeffs & Jeffs in practice?

Jeffs & Jeffs is in practice for 31 years.