What Is a Resident Alien?

The term resident alien refers to anyone living in the United States who is not a U.S. citizen. For example, resident aliens could be lawful permanent residents (LPRs), conditional residents, or residents returning to the country.

An LPR is a type of resident alien who has been permanently authorized to live in the United States. LPR status is validated by possessing a green card. LPRs enjoy privileges that temporarily authorized immigrants cannot exercise. Some examples of these privileges include:

While they can do many things that temporary immigrants cannot, LPRs are barred from running for public office and opportunities that require citizenship to qualify.

The path to becoming a resident alien can take many forms. The Immigration and Nationality Act has provided an array of options for many contingencies. The most common ways to achieve a green card and LPR status include family connection, employment, refugee status, and the diversity lottery. Those are far from the only options however.

One option for resident alien status is open to immigrants who are victims of criminal activity. The U.S. Center for Immigration Services allows green cards to be issued to victims of human trafficking, abuse, or any crime that the USCIS sees fit to use their discretionary power to issue a visa for.

Finally, there are some special visas issued to individuals in unique circumstances. These circumstances include American Indians born in Canada, children born in the U.S. whose parent is a foreign diplomatic officer, and Section 13 individuals who are diplomats unable to return to their home country.

January 4, 2022
DACA is an immigration policy that protects immigrants who were brought to the U.S. as children from deportation.
Tags
Immigration Law 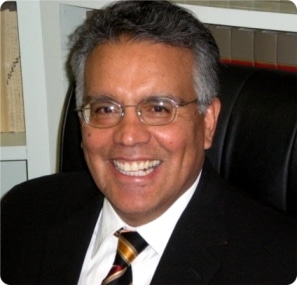 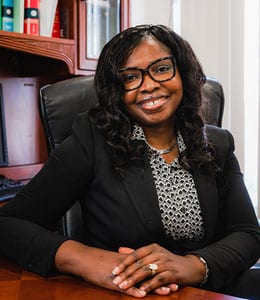 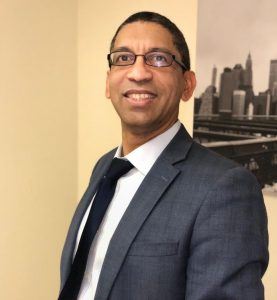