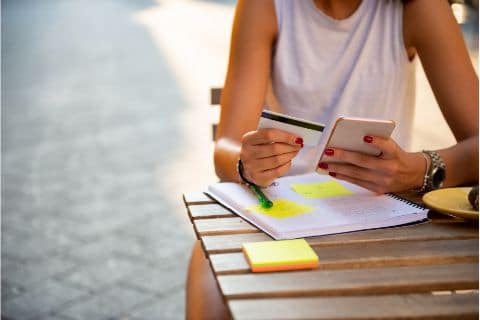 When a debtor files for bankruptcy, their debts are listed and claimed by creditors. Some of these claims will be categorized as priority claims that must be paid before all others. In this article, we’ll define the term “priority claim” and explain how they work.

What Is a Priority Claim?

The bankruptcy trustee responsible for overseeing the bankruptcy case will review all submitted claims. They will resolve objections and distribute funds to priority creditors. If any money remains, the trustee will pay non-priority claims.

Creditor claims can be split into a few categories.

Common examples of priority claims include:

Because priority unsecured debts cannot be discharged, if the debtor has not been able to pay off all of their priority debts during their Chapter 7 bankruptcy, they will still have to pay any leftover balance after the case.

All types of bankruptcy claims are due within 30 days of the 341 meeting. Priority claims are paid in order of their importance. Payment is overseen by the bankruptcy trustee.