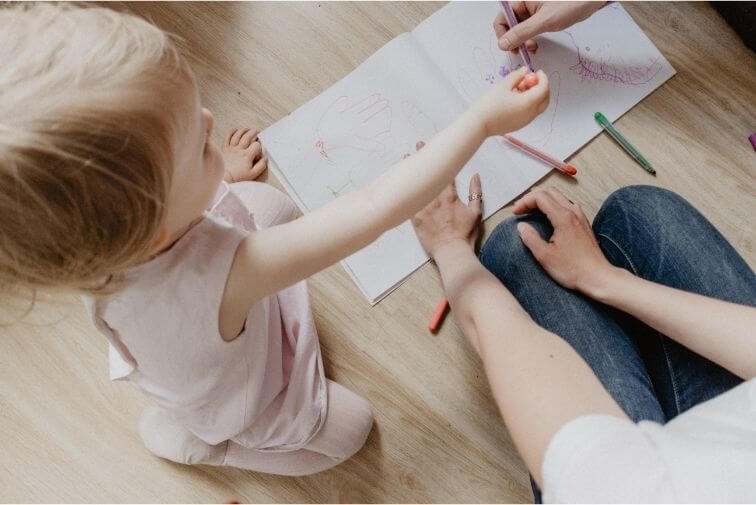 What is a Non-Custodial Parent?

A non-custodial parent is defined as a parent who does not have primary legal and/or physical custody of their child. This situation usually arises after a separation or divorce, where one parent will maintain custody of a child instead of sharing joint custody.

The non-custodial parent generally has visitation rights set by the court. Child visitation arrangements are determined by the court on a case-by-case basis. The visitation rights are established based on several factors including the location of the parents, whether there has been evidence of abuse or neglect by a parent, and the schedules of the parents. Therefore, some non-custodial parents may only be able to see their children during the day under supervision, while others may be able to claim physical custody of the child every weekend.

Child custody matters can be extremely difficult to manage. If you are in the midst of a child custody disagreement, the right thing to do is seek the guidance of a knowledgeable family law attorney as soon as possible. Your counsel will help you understand your rights as a non-custodial parent or represent your interests as a custodial parent.