One of the types of offenses punishable under criminal law is a felony. In this article, we’ll define the term “felony,” give some examples, explain the felony classification system, and offer examples of some common defenses used in felony cases.

A felony is a type of offense punishable under criminal law. Generally speaking, a felony is a crime serious enough to be punishable by at least one year in prison. Crimes that do not qualify as felonies will be classified as either misdemeanors or citations.

Felonies usually involve an element of violence and/or are considered dangerous or harmful to society. Some of the most serious types of crimes that a person can commit such as first-degree murder are considered to be felonies.

Some examples of crimes that are usually classified as felonies include:

In many states, felonies are classified under different categories depending on how serious the crime and its punishment are. States that do not classify felonies by categories sentence on a crime-by-crime basis.

In most states, felonies are classified as such:

Many factors can influence the sentence given for a felony conviction. For example, judges may be more lenient for first-time offenders, and less so for repeat offenders.

There are a few common defenses used to reduce the sentence given for a felony, including:

There are also certain crimes known as “wobblers” that can be charged as either felonies or misdemeanors depending on the circumstances of the crime. The defense can use certain facts, such as if the crime was committed without a weapon, to have the crime sentenced as a misdemeanor rather than as a felony. 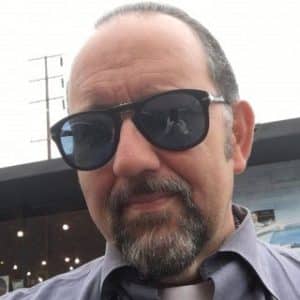 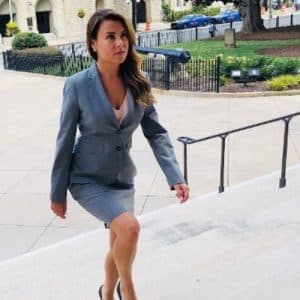