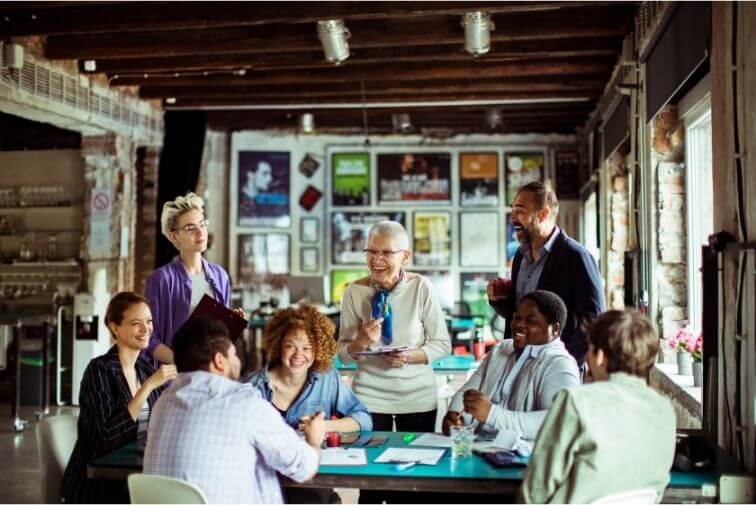 What Is The Age Discrimination in Employment Act?

The Age Discrimination in Employment Act (ADEA) of 1967 was a landmark piece of legislation that prohibits discrimination against employees by employers on the basis of age. The legislation was originally passed to protect workers over the age of 40.

At the time, this act was intended to fight against the practice of using what the law called “arbitrary age limits” in staffing decisions. The law also intended to stem the loss of long-term job skills that affected older workers with long-term unemployment records.

Thus, the ADEA was pressed in order to promote employment for older workers based on their ability rather than their age, as well as to prevent arbitrary age discrimination in employment, and help employers and employees find a compromise in meeting problems arising from an aging workforce. In the end, the ADEA explicitly outlawed the age of potential workers as a factor in hiring them, awarding them a promotion, or firing them. Additionally, age was forbidden from impacting the terms, conditions, or privileges of employment.

By passing the ADEA, Congress made it illegal to treat employees differently based on their age, with a particular focus on dismissing older workers.

The ADEA does not cover every possible instance of unequal treatment on the basis of age. Instead, the law focuses on prohibiting discriminatory practices that are likely to impact the quality of life of older workers. Some of the specific acts prohibited by the ADEA include:

Even among these protected actions, there can be exceptions. For example, if an employer provides a pension over an annual minimum, then mandatory retirement may be allowed. Similarly, if an employer shows that the reduced benefits provided to an older worker is of an equal cost to providing full benefits to a younger worker, the employer may not be guilty of violating the ADEA.

The ADEA is monitored and enforced by a branch of the U.S. Department of Labor known as the Equal Employment Opportunity Commission (EEOC). The EEOC enforces all federal laws that cover discrimination. This includes discrimination based on “race, color, religion, sex (including pregnancy, transgender status, and sexual orientation), national origin, age (40 or older), disability or genetic information.”

EEOC regulation applies to most businesses with at least 15 employees. However, age discrimination is the exception to this rule and must take place in a workplace with at least 20 employees.

Your Employment Law attorney can not only consult with you about your options for pursuing justice, they can advocate for your rights on your behalf using their experience in the courtroom, their expertise in employment law, and their bevy of expert witnesses who can lend their credibility.