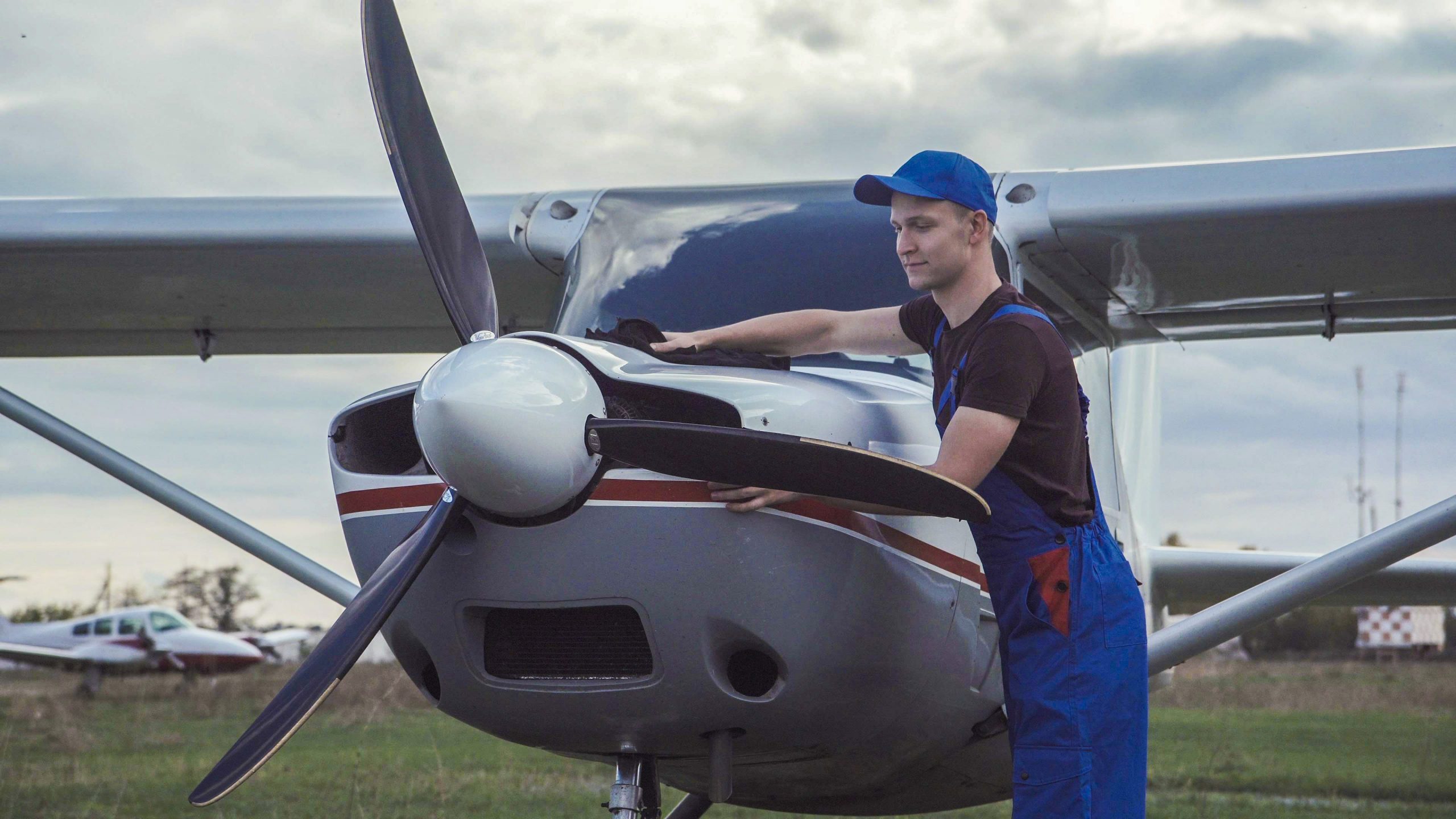 The legacy of trichloroethylene (TCE) water contamination in Tucson stretches back at least six decades and its effects will be likely felt for many more years to come. Hundreds of families in South Tucson have had their lives destroyed by TCE, an industrial solvent that was used to clean airplane parts.

Exposure to TCE allegedly caused several types of cancer, including lymphoma and multiple myeloma, as well as immune and endocrine disorders, liver and kidney cancers and other disorders.

Beginning in 1981, the Pima County Health Department discovered significant soil and water pollution that resulted from the disposal of TCE.

By that point, TCE was being disposed of by Hughes Aircraft for three decades. In 1952, the now-defunct defense contractor began using TCE to clean metal airplane components and discarding the toxic solvent by pouring it into open pits and occasionally down storm drains.

Covering over five miles long and over half a mile wide, the TCE contamination area, all of which fell under the jurisdiction of the Tucson Airport Authority, was added to the Environmental Protection Agency’s Superfund cleanup list.

However, the cleanup of the soil and water did not begin in earnest until 1987, six years after Pima County officials became aware of the contamination and began to close polluted water wells.

By then, the damage had been done. Many residents in Tucson’s south side had been drinking contaminated drinking water for many years and were getting sick.

TCE contamination litigation in the late 1980s and early 1990s became one of the biggest water lawsuits in the country.

Eventually, two mass tort lawsuits were established, one against the city of Tucson and the other against Hughes, which was acquired by Raytheon in 1997.

It wasn’t until 2006 that TCE mass tort litigation concluded when the last insurance carriers finally agreed to terms with the plaintiff's attorneys. The total settlements were over $130 million.

TCE litigation is still ongoing. According to Pima County, two TCE lawsuits are pending in federal court. Some Tucson residents who lived in the area of the TCE “plume” 40 years ago are still experiencing the debilitating effects of cancer.

But Tucson isn’t the only municipality that has been affected by TCE water contamination. According to AZ Central, TCE and other toxic chemicals have been detected in recent years in the Phoenix metro area.

If you or a loved one has been harmed by water pollution, you will need an experienced Mass Torts attorney who can help you establish your case, which will include a months-long discovery process. The best Mass Torts attorneys in Arizona can be found with Attorney at Law.

At AAL, our network of attorneys and law firms allows us to match you with a Mass Torts attorney in Arizona that has the experience, legal knowledge, and resources to fight against the biggest corporations in the world and come out on top. Our partners are leaders in their fields and they have the trial records to match.

Our partners also specialize in client care. They understand the intimate and personal struggles that you face in your lawsuit and do their best to provide you with relief and support you can trust. Additionally, all our Mass Torts attorneys work on contingency.

January 5, 2022
Though there was no comment from either Justice as to why it has been speculated that there may have been a conflict of interest
Tags
ArizonaMass Torts