Find a Lawyer in Michigan 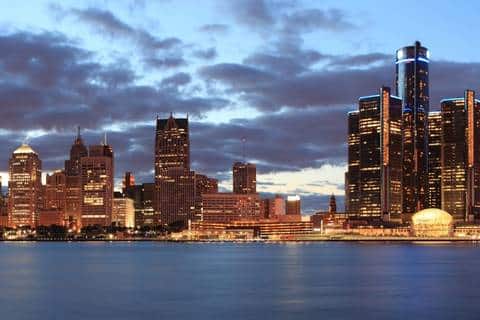 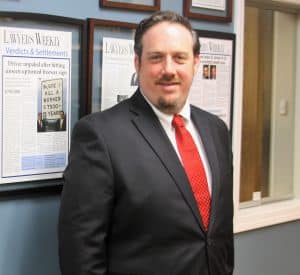 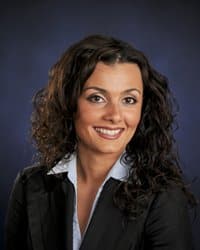 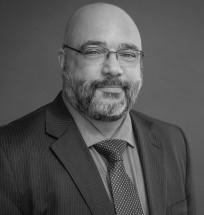 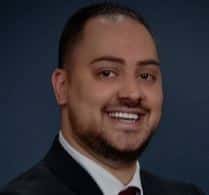 Need a lawyer in Michigan?

About the Michigan Legal System

There are two federal courts in Michigan: a state supreme and a state court. In addition, there is a trial court with general and limited jurisdiction.

The Michigan Supreme Court was established in 1805 and currently has seven judgeships. Bridget Mary McCormack is the current chief judge of the court.

The majority of cases involve a review of the Michigan Court of Appeals decision, but the court also hears cases of judicial misconduct. Some cases are subject to the court's original jurisdiction, including bypass appeals. It also has broad supervision control over all state courts in Michigan.

The Michigan Court of Appeals serves as the intermediate appellate court for Michigan. It is divided into 4 districts. It was established by Article VI Section 1 of the Michigan Constitution of 1963. This section provides the State of Michigan with one court of justice.

The Court of Claims, a court of limited jurisdiction, hears cases against the State of Michigan. According to the court's website, cases heard by it may include highway defects and medical malpractice, contracts and constitutional claims, prisoner litigation, tax-related suits, and other claims for damages.

Over thousands of years, a number of Native American tribes occupied the area for the first time. French explorers claimed the area in the 17th century as part of their New France colony. At that time, it was largely inhabited by indigenous peoples. French and Canadian traders, settlers, Metis, and others moved to the region, settling mostly along the waterways. The British took control of the area in 1762 after France was defeated in the French and Indian War. After Britain's defeat during the American Revolutionary War, Britain ceded the territories to the United States.

This area was previously part of the larger Northwest Territory, until 1800 when it became part of Indiana Territory. Although the Michigan Territory was established in 1805, some of the northern borders with Canada were not settled until after the War of 1812. In 1837, Michigan became the 26th state in the Union. This was a free state. It quickly became a major center for industry and trade in Great Lakes Region and attracted many immigrants from Europe in the late 19th century and early 20th century. There were many immigrants from Finland, Macedonia, and the Netherlands.

How much does a lawyer cost in Michigan?

How do I find a lawyer in Michigan?

How many active attorneys are there in Michigan?

There are approximately 40,300 active lawyers in the state of Michigan. This number reflects all lawyers registered with The State Bar of Michigan.

Who licenses attorneys in Michigan?

The Michigan State Bar licenses all attorneys in Michigan. A lawyer that is not licensed by the state bar association cannot practice law in full capacity.