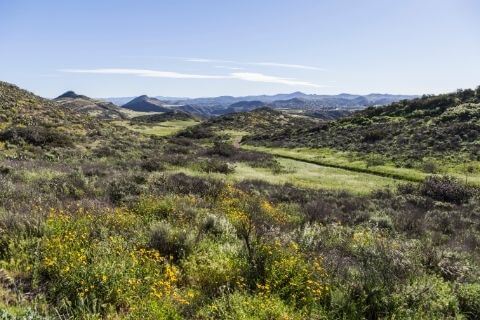 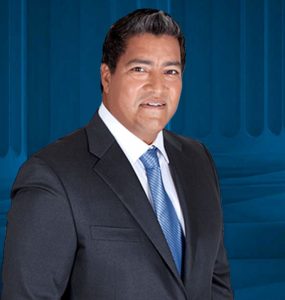 Spain took control of California in 1769. Gaspar de Portola led an expedition of military men by land, from San Diego to Monterey. They passed through Ventura County in August that year. Father Juan Crespi (a priest accompanying the expedition) kept a log of the trip. He noted that the area was perfect for a mission and that there was "nothing lacking". Father Junipero Serra was also on the expedition and later established a mission there.

Ventura County, CA, located on the Pacific Coast is 63 miles north of Los Angeles, and 30 miles south of Santa Barbara. Ventura County was established in 1873. It is the sixth most wealthy county in California in terms of per-capita income. It is also one of the 100 richest counties in the country. The county is known as "Hawaii On the Mainland" because of its Mediterranean climate, foothills, and stunning views. Ventura County is home to the Los Padres National Forest and the 1782 Mission San Buenaventura. There are also beaches and the Ventura Pier.