Find a Lawyer in Santa Rosa 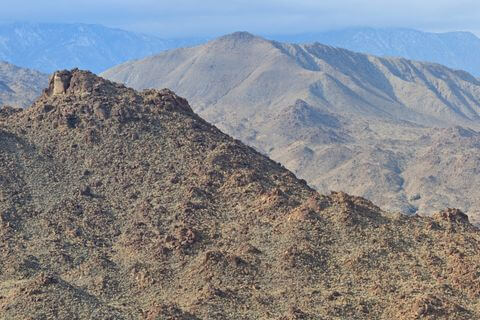 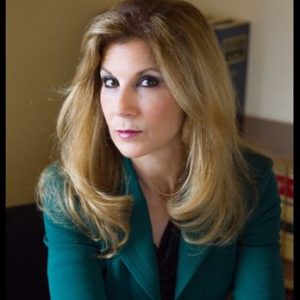 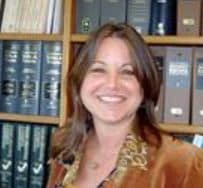 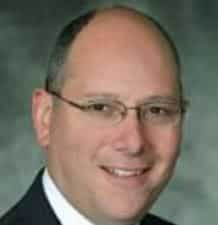 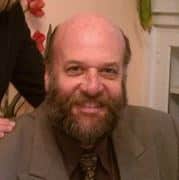 Alfred Hitchcock, a well-known director, filmed Shadow of a Doubt at Santa Rosa in 1943. The film shows glimpses of Santa Rosa during the 1940s. Major reconstructions after the October 1969 earthquakes have caused many of the buildings in downtown Los Angeles to disappear. Some buildings, such as the Northwestern Pacific Railroad depot made of rough stone and the Empire Building, which was built in 1910 with a clock tower that had a gold top, still exist. An image of the bank was captured at the corner of Fourth Street and Mendocino Avenue. You can also see the Kress Building on Fourth Street. The bank and courthouse are gone. Santa Rosa was the setting for The Man Who Wasn’t There, a 2001 film by The Coen Brothers. It was made c. 1949.