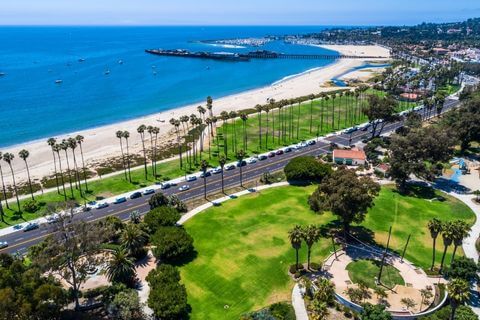 Native Americans first settled in Santa Barbara County, which includes the Northern Channel Islands, at least 13,000 years ago. A fluted Clovis-like point, which was found along the Santa Barbara Coast in the 1980s, and the remains of Arlington Springs Man on Santa Rosa Island in the 1960s have both provided evidence of a Paleoindian presence. The area was home for thousands of years to the Chumash Native Americans, a complex hunter-gatherer who lived in the interior valleys and along the coast. They left rock art at many locations including Painted Cave.