Find a Lawyer in Stockton 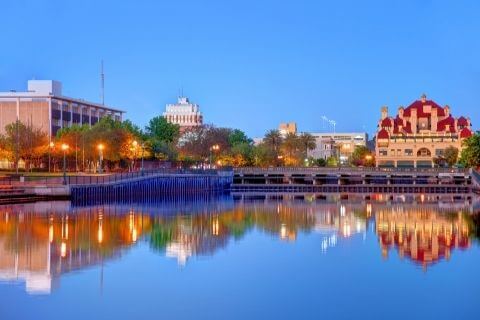 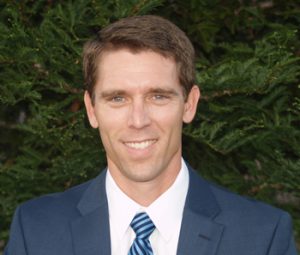 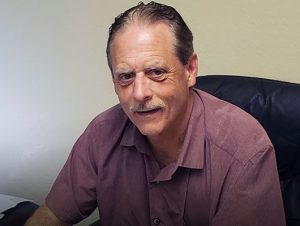 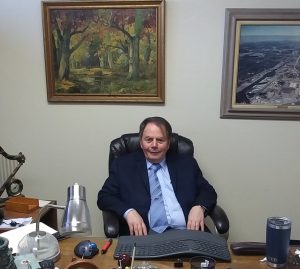 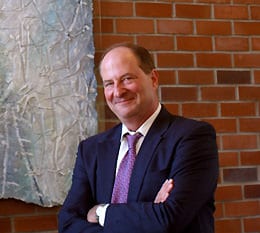 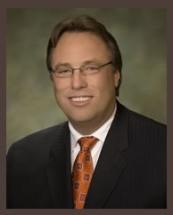 The Law Office Of Arthur A. Small II

Need a lawyer in Stockton, California?