Find a Lawyer in San Diego 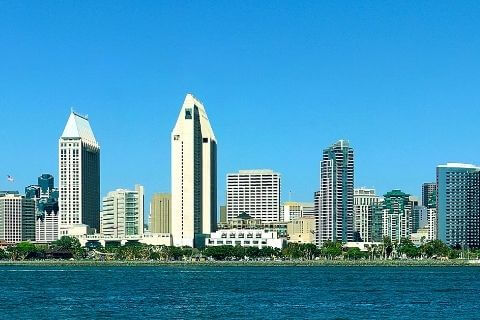 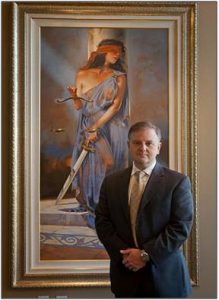 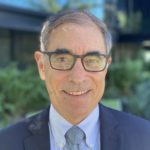 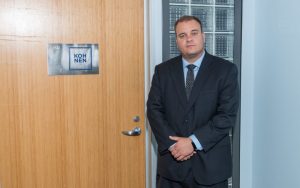 San Diego is well-known for its beaches, zoo, and sea-animal amusement parks, as well as its proximity to Tijuana (the Mexican holiday). Millions of Americans have made San Diego their favorite vacation spot. San Diego is a sprawling city with over 1 million inhabitants and 3 million living in the greater San Diego region. There are several major cities close to San Diego: Chula Vista and National City, Carlsbad and El Cajon, as well as Santee.

San Diego's economy relies on software development, biotech, U.S. Navy construction, and finance. With three law schools, the city has a favorable environment where lawyers flock to compete for available lawsuits. Over 10,000 lawyers are members of the San Diego County Bar Association.