Find a Lawyer in Riverside County 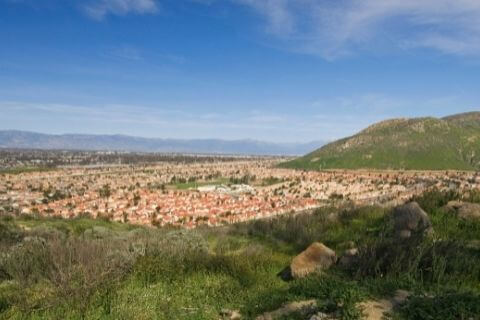 It is also home to the March Air Reserve Base. This base is one of the oldest continuously operated airfields in the United States. It was established as the Alessandro Flying Training Field in February 1918. It was one of the thirty-two U.S. Army Air Service training centers that were established following the United States' entry into World War I. 2d Lieutenant Peyton C. March Jr. was the last of the Army Chief of Staff's sons. He was killed in an accident in Texas only fifteen days after he was commissioned. The airfield was then renamed March Field. March Field was an active Army Air Service installation, then U.S. Army Air Corps, throughout the interwar period. It later became a major U.S. Army Air Forces installation during World War II. It was renamed March Air Force Base after the U.S. Air Force's establishment in 1947. It was a major Strategic Air Command installation (SAC), throughout the Cold War. It was transferred to Air Force Reserve Command in 1996 and given its current name of a major base for both the Air Force Reserve Command (AFRC) and the California Air National Guard.