Find a Lawyer in Mariposa County 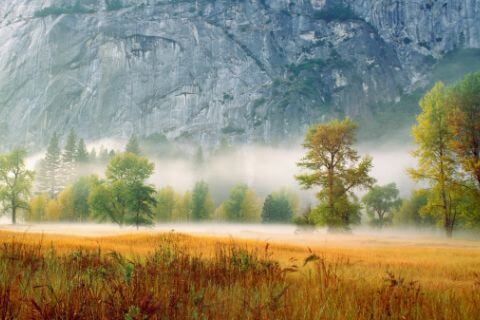 Mariposa County was the first county in California. It was established at the state's founding in 1850 and accounted for approximately 20% of its total land area. It was the first county in California and was considered the largest. However, it was later split into twelve counties. These included Merced County, Madera County, Fresno, Tulare Kings, and Kern, as well as parts of San Benito and Mono, Inyo, and San Bernardino. Mariposa County is often called the "Mother of Counties".

Mariposa Creek is the name of the county. It was named after the Spanish explorers who discovered a large cluster of butterflies in the Sierra foothills. Every year, residents celebrate the arrival of migrating monarchs with a "Butterfly Days” festival and parade on the first weekend of May.