Find a Lawyer in Palmdale 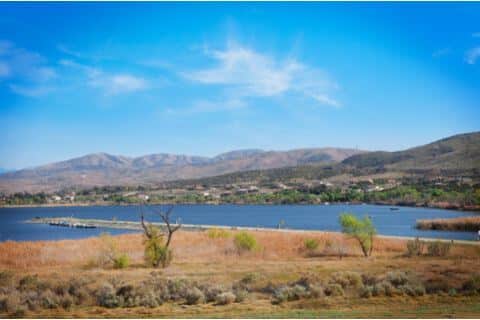 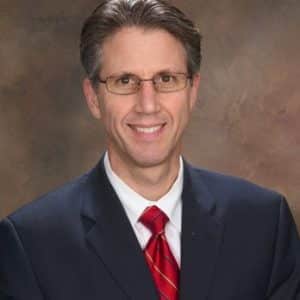 Need a lawyer in Palmdale, California?

The city of Los Angeles purchased 17,750 acres of land east of the city in 1970 for its planned intercontinental commercial airport. The United States Air Force wanted to stop construction until the current airport was commercially viable. The joint use agreement between the military and the Los Angeles Department of Airports resulted in Los Angeles World Airports building a terminal measuring 9,000 square feet on leased land. This was in 1971. It is now known as Los Angeles Regional Airport.

The Antelope Valley Freeway construction ended in 1974 at the southern border of Mojave, Kern County. The Palmdale City Library was the first municipal building that Palmdale constructed in 1977. It was also the year that Lancaster, its northern neighbor, became a city. Lancaster was the principal community in the Antelope Valley, California's Mojave desert since the 1920s.