Find a Lawyer in Long Beach 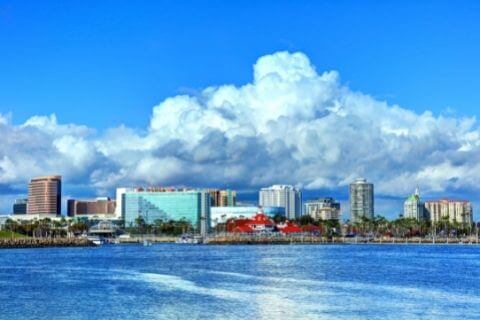 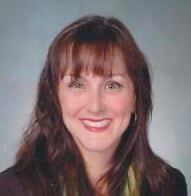 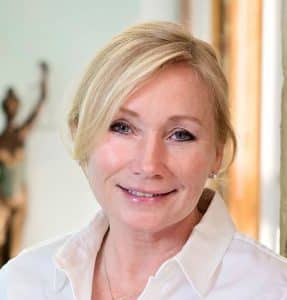 Law Office of Henry B. LaTorraca 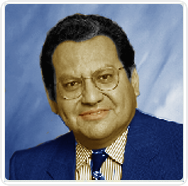 Law Office of Henry B. LaTorraca

Long Beach was established in 1897. It is located in Southern California, in the southern portion of Los Angeles County. Long Beach lies approximately 20 miles southeast of Los Angeles. It is part of the Gateway Cities area. The Port of Long Beach, which is America's second-busiest container port, is also one of the largest shipping ports in the world. The city lies over an oilfield that has minor wells, both below and offshore.

In 1897, the City of Long Beach was incorporated. The city grew from a small seaside resort to light agricultural purposes. From 1902 to 1969, the Pike was the most popular beachside amusement area on the West Coast. It offered food, games, and rides such as the Sky Wheel dual Ferris wheels and Cyclone Racer rollercoaster. The city's mainstays became the oil industry, the Navy shipyard, and facilities, as well as the port. It was known as "Iowa at the sea" in the 1950s due to a large number of immigrants from the Midwest. From the 1950s, Long Beach was home to huge picnics that welcomed migrants from all 50 states.