Find a Lawyer in Lassen County 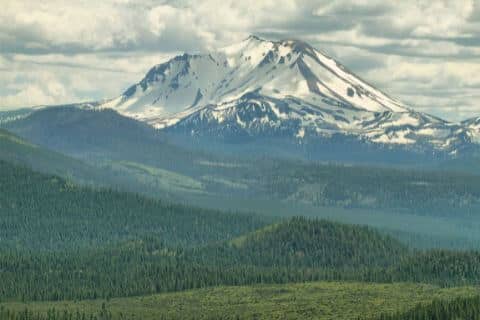 Lassen County was created on April 1, 1864, from parts of Plumas, Shasta, and Shasta counties. This was after the two-day conflict known collectively as the Sagebrush War that began on February 15, 1863. Uncertainties over California's border meant that the current Lassen County was once part of the Nataqua Territory, Nevada in the late 1850s, and early 1860s.

California named the county after Peter Lassen. Lassen Peak is also in Shasta County. Lassen was a well-known trapper, frontiersman, and Indian fighter. He was also one of General John C. Fremont’s guides. His murder, which occurred in mysterious circumstances at the Black Rock Desert in 1859 was never solved.