Find a Lawyer in Kings County 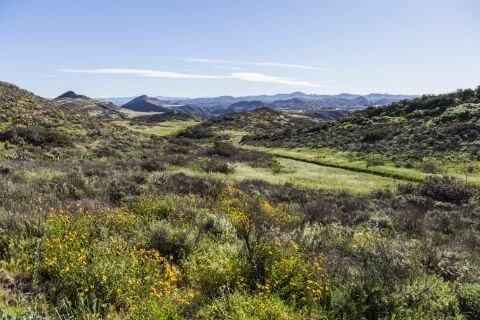 Kings County was created in 1893, from the western portion of Tulare County. A 1909 act by the state legislature added 208 square miles of Fresno County territory to the northwest section of Kings County.

Tulare Lake was reclaimed by Settlers for agricultural development. It was the largest freshwater body west of the Great Lakes in terms of surface area and it supported large numbers of migratory birds, as well as local birds. Monoculture has drastically reduced the habitat of many species.

The Kettleman Hills, located in the southwest part of Kings County, was home to oil in 1928. The Kettleman North Dome Oil Field was one of the most productive in the United States.

Over 18,000 cotton pickers from the San Joaquin Valley went on strike during the Great Depression. These were mostly migrants from Mexico. 3,500 strikers stayed in a camp of four acres on the property of a small farmer near Corcoran. The federal government intervened and forced both sides to reach a settlement.