Find a Lawyer in Kern County 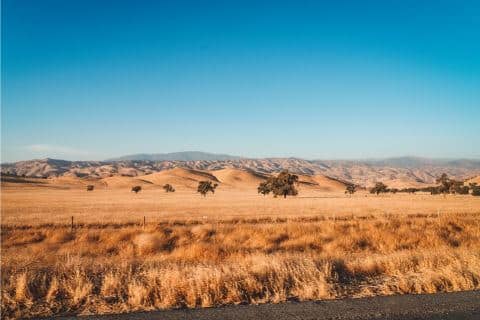 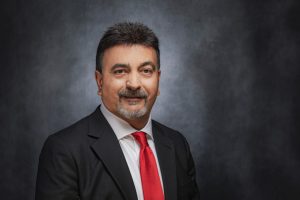 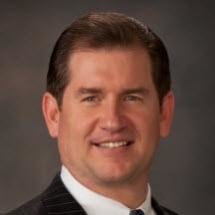 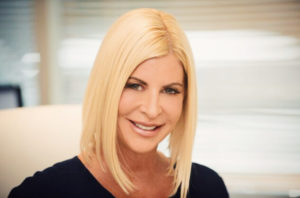 The mining industry in the mountains and desert dominated Kern County's beginnings. The California legislature tried to create a county in the region in 1855 by giving Buena Vista County the Tulare County, located to the west of Sierra Nevada Mountains. It was not organized before 1859 when the enabling legislation expired. Kern County was established in 1866 as the south-central part of Tulare County. It also included additions from Los Angeles County and San Bernardino Counties. The first county seat of the county was Havilah in the mountains east and north of Tehachapi.

The flat land in the valley was considered unsuitable for settlements. It was also home to tule reeds and other diseases, such as malaria. The residents began to drain the land and build canals. Most of these were dug by Chinese workers. The economic power of the valley outstripped the areas that were used for mining. In 10 years, Bakersfield was the county seat.