Find a Lawyer in Fresno 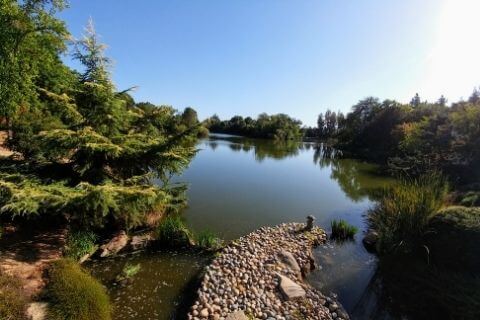 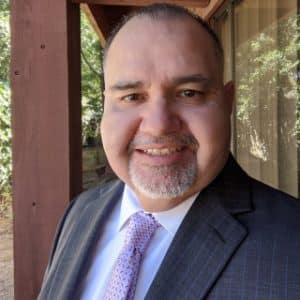 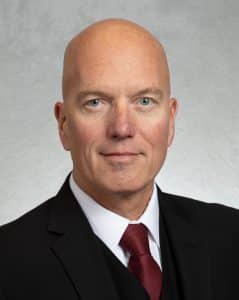 The Law Offices of Lang, Richert and Patch 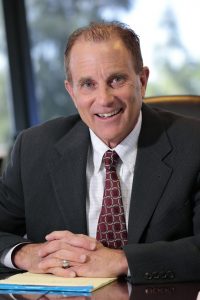 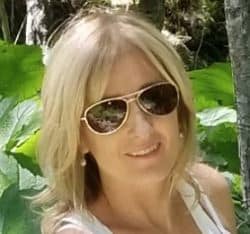 Need a lawyer in Fresno, California?

Fresno, California's largest city, is home to nearly half a million residents. It is named after the Spanish word for Ash tree and lies close to the San Joaquin River. Fresno, like many other western towns, is a result of the 1872 construction of a railway station. Residents were concerned about the flood-prone San Joaquin River and moved to Fresno, further inland. Millerton was abandoned after being permanently submerged by the Friant dam.