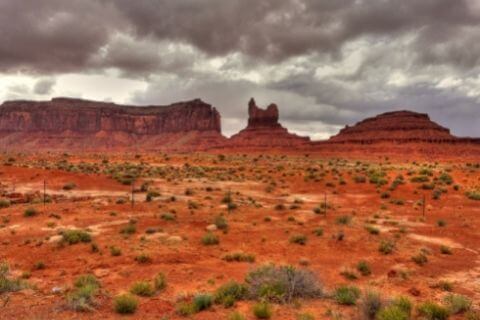 Santa Cruz County was formed from what was previously Pima County on March 15, 1899. It is named after Santa Cruz River. The Canelo Hills are the origin of the river. It flows eastwards to the United States and Santa Cruz County, then crosses into Mexico at the Santa Cruz community.