Find a Lawyer in Pima County 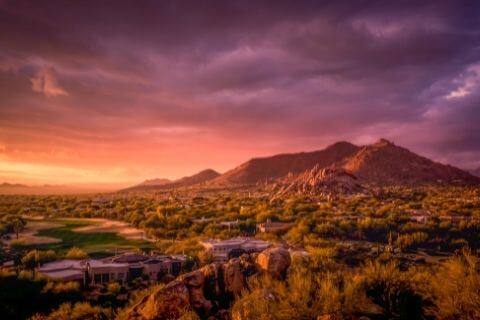 Tucson is home to the majority of Pima County residents. This city has filled much of the eastern portion of the county with new urban development. Tucson is Arizona's second-largest city. It is also a major commercial hub and academic center. Marana, Oro Valley, Sahuarita, and South Tucson are other urban areas. There is also a large area of unincorporated urban development and the expanding satellite town Green Valley. The remainder of the county is sparsely populated. Sells, which is the capital of Tohono O'odham Nation, and Ajo are the largest cities.

Pima County has about 1.1 million residents and is Arizona’s second-most populous county.