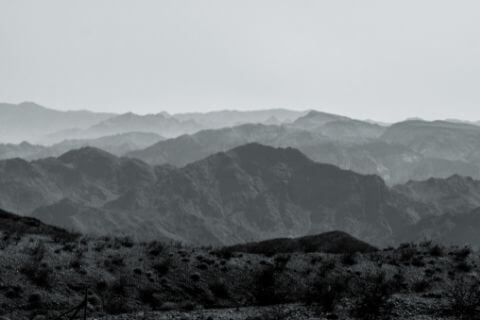 La Paz County was created in 1983 by voters who separated the northern part of Yuma County. It is currently the second-youngest county in the United States, just behind the consolidated city-county in Broomfield, Colorado which was founded in 2001. Because the county didn't have enough revenue to support a separate government, it had to depend on state funds for funding. Arizona laws were modified to make it more difficult to split other counties.

In the western part of the county is the Colorado River Indian Reservation. The reservation extends to the west into San Bernardino, Riverside, and, other California counties.